Ocean liner history is rich with famous and evocative names, such as Queen Mary, Mauretania, Normandie, Europa, and Rex.

Yet some liners were name game losers, tagged with strange, embarrassing, or virtually unpronounceable monikers. Here’s a look at five such vessels. 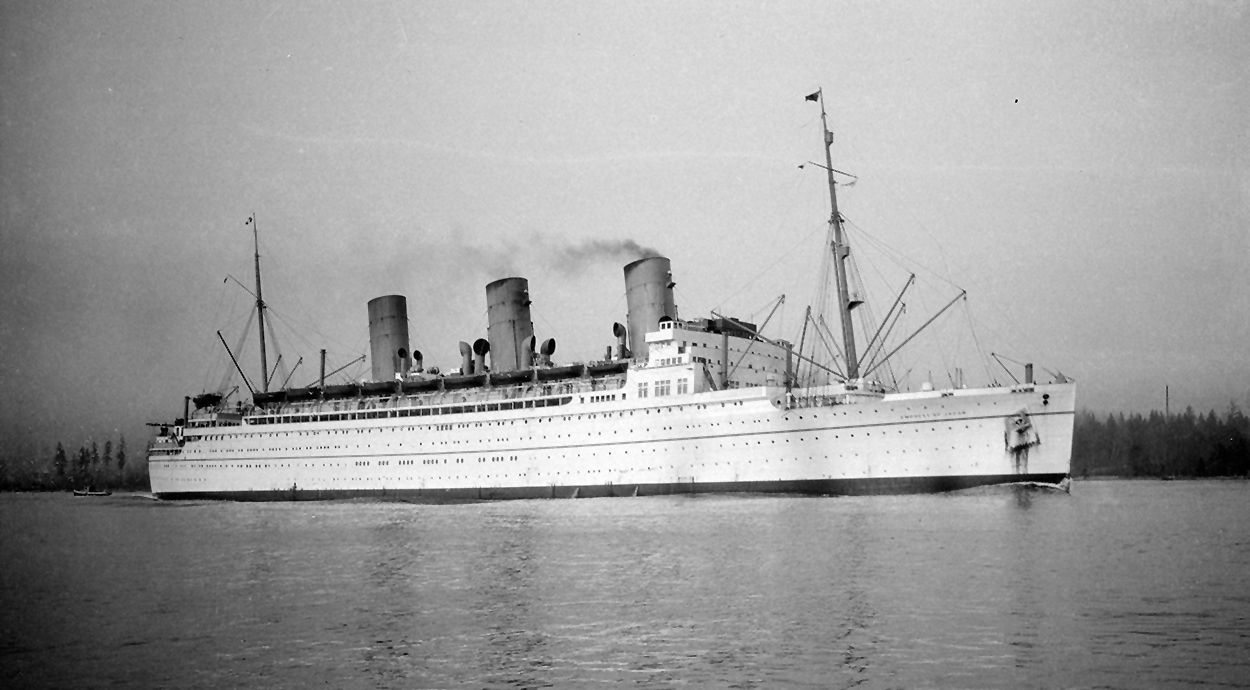 Having a liner named Empress of Japan when your nation has just gone to war with that very nation can be quite embarrassing. Such was the case for Canadian Pacific Line in 1942, which found itself in dire need of a new name for its Pacific Ocean greyhound. The company eventually settled on Empress of Scotland, since it seemed unlikely that the Scots would ever declare war on Canada, what with Nova Scotia and all. 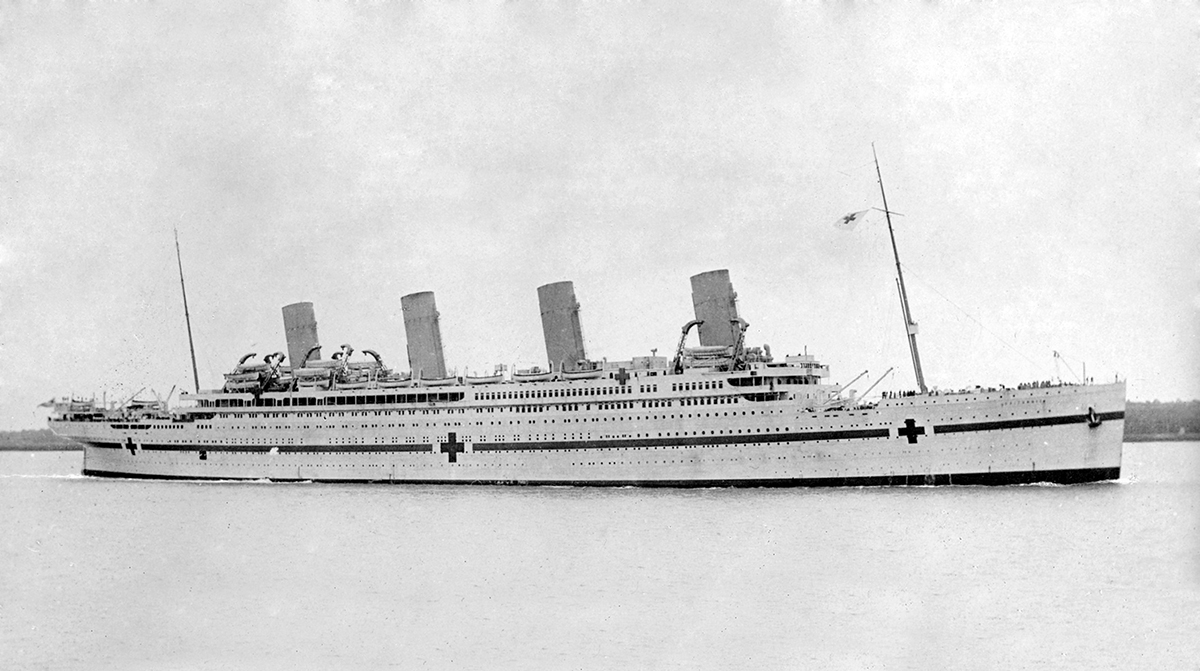 When a company loses a liner named Titanic in one of history’s worst maritime disasters, it may wish to think twice before naming its next liner “Gigantic.” White Star Line did indeed think more than once about its next liner’s name after the Titanic fiasco. So, in a deft public relations move, the company decided to name its next Olympic-class liner, already under construction, Britannic rather than Gigantic, the name it had already announced to the public. 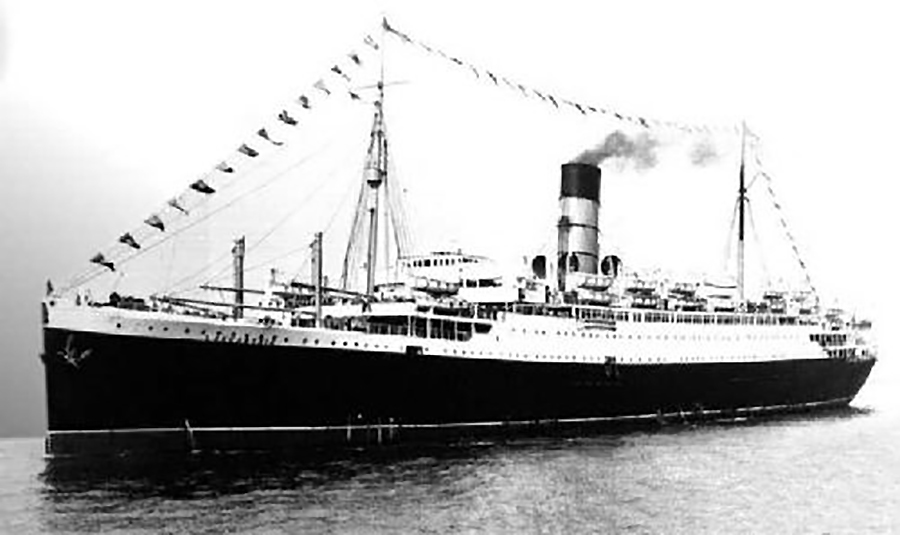 Imagine being a travel agent and trying to sell customers a voyage on a liner called Tyrrhenia. (Ty-what-ee-a?) Tyrrhenia, as it turns out, is an ancient country that was located in and around present-day Tuscany and Umbria. That’s nice to know, but not reason enough to use the obscure and difficult-to-pronounce name on an ocean liner.

Reports from the time indicate that Tyrrhenia crewmembers often called their ship “soup tureen.” Anyway, in 1924 Cunard Line came to its senses and renamed the vessel Lancastria. In  June 1940, Lancastria was tragically bombed by the Germans off the French coast, resulting in the deaths of between 3,500 and 4,000 troops and crewmembers. 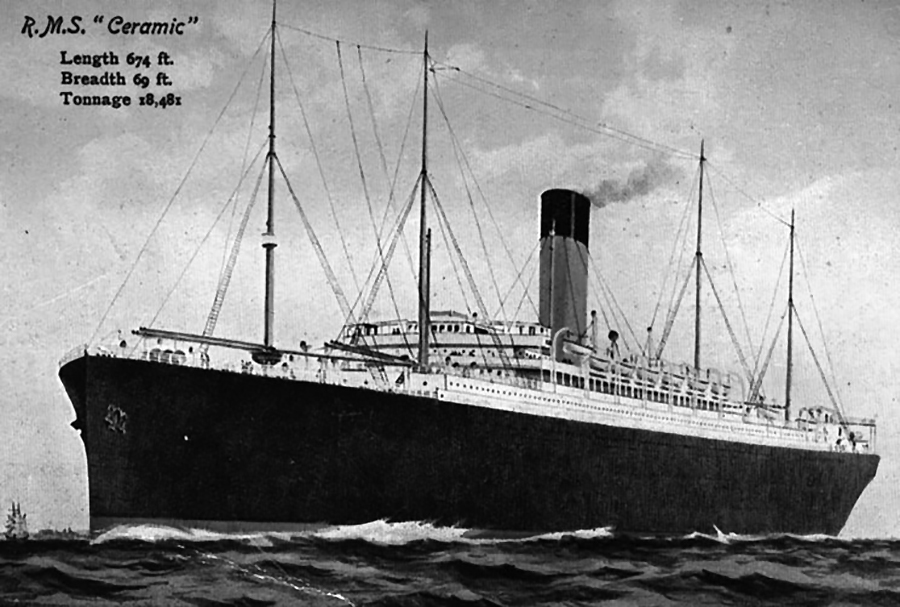 According to Wikipedia, a ceramic “is an inorganic, nonmetallic solid prepared by the action of heat and subsequent cooling.” For a White Star Line manager in the 19xxs, Ceramic was also seemed to be the perfect name for an ocean liner with a steel hull.

One gets the feeling that if White Star had managed to hold on for a few more years, there would have been an RMS Plastic in its fleet, or perhaps even an RMS Polyvinylchloride. 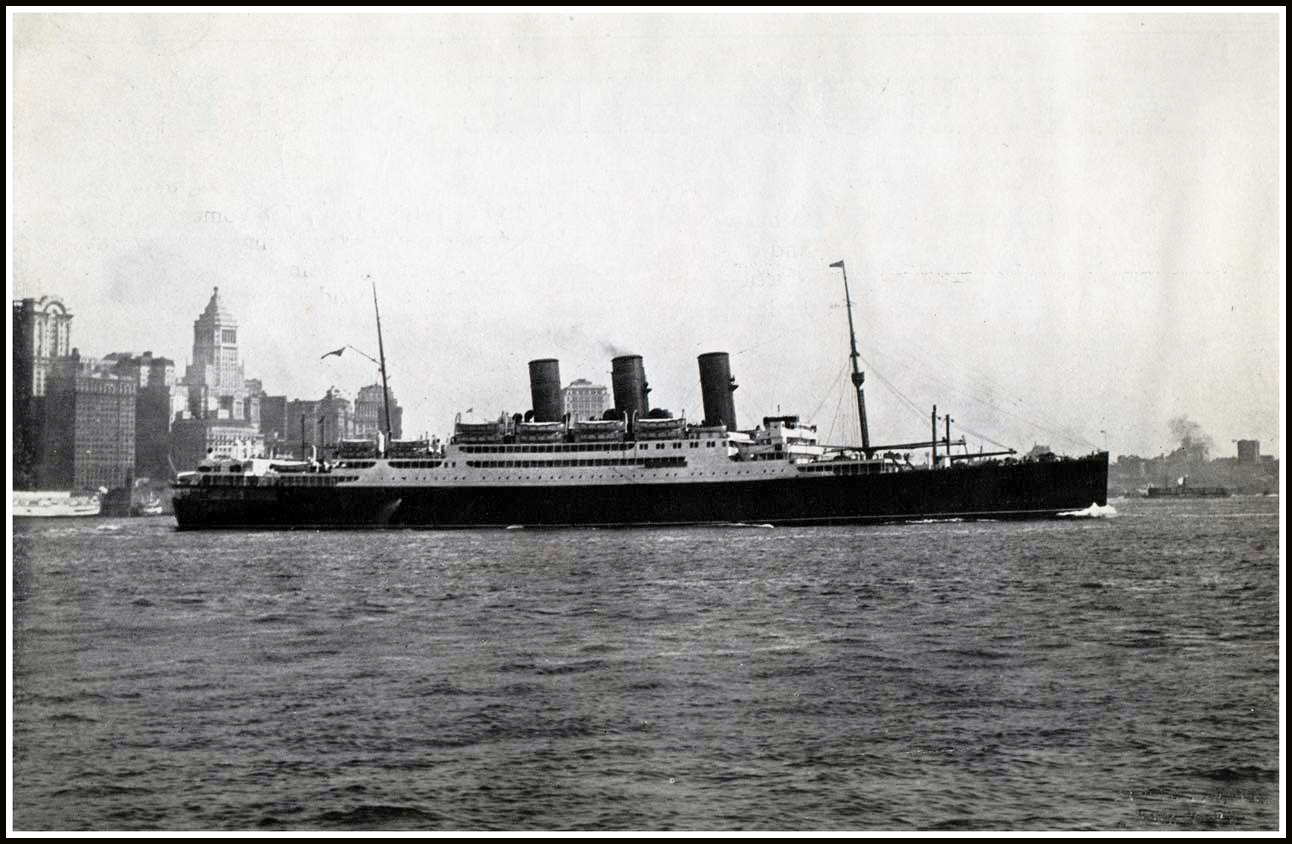 There were actually two Cunarders named Transylvania. (That’s the 1926 version pictured above.) It’s a pity that neither are around today to dock alongside Queen Mary in Long Beach and participate in the annual October “Dark Harbor” festivities.

This Norddeutscher Lloyd (NDL) liner, named after Graf Zeppelin (the German count, not an airship), was still being fitted out when World War I arrived. The liner actually never carried any civilian passengers under the name of Zeppelin, since she was turned over to the British for reparation upon completion. After a brief stint as a post-war troopship, she sailed for Orient Line as Ormuz (1921) and, after being reacquired by NDL as Dresden (1927).