Less than a week after White Star Line’s Titanic struck an iceberg and sank to the bottom of the Atlantic, a brief notice appeared at the bottom of the sports page in the 20 April 1912 issue of The New York Times. It read:

President Frank Farrell of the Yankees and President John T. Brush of the Giants have consented to have their teams play an exhibition game at the Polo Grounds to-morrow afternoon at 3 o’clock for the benefit of the destitute survivors of the Titanic. 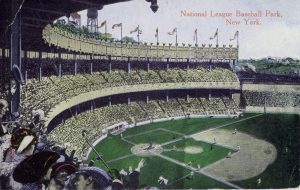 The contest, held on 21 April 1912, was the first Sunday game ever played at the Polo Grounds. Over 14,000 fans packed the ballpark, an impressive total on such short notice. The ballgame itself was a blowout: the National League Giants trounced their American League rivals 11-2).

Most importantly, the event raised a significant amount of money for the many Titanic passengers who managed to escape with their lives and little or nothing else. Various newspaper reports state that game’s receipts totaled $9,425.25 (equal to approximately $250,000 today). 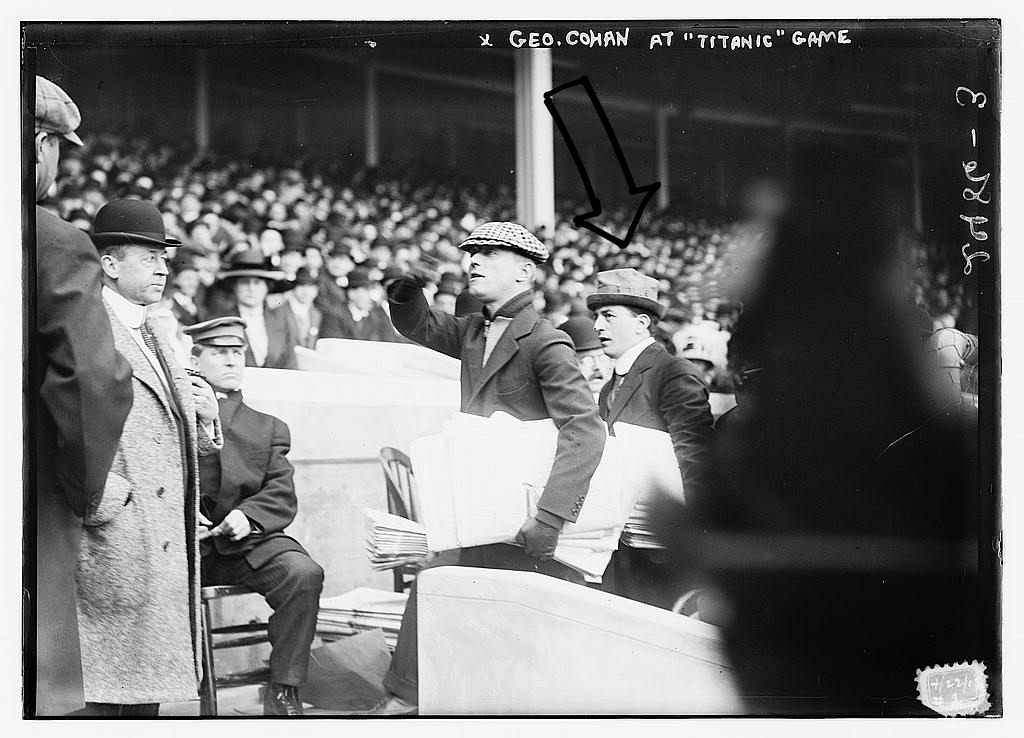 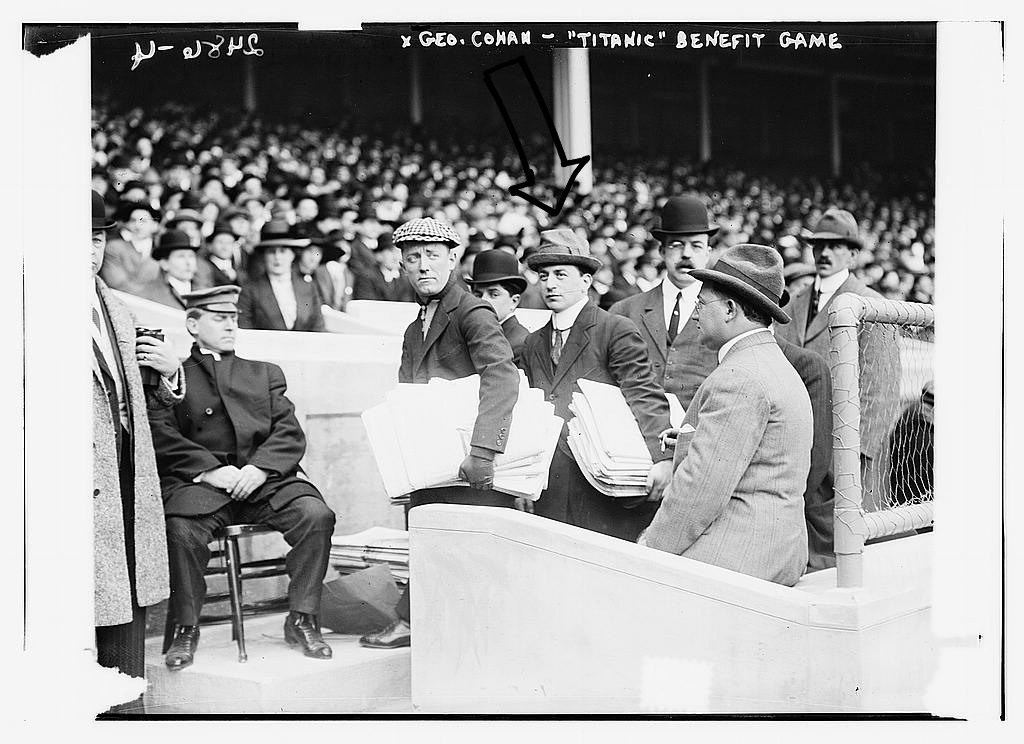 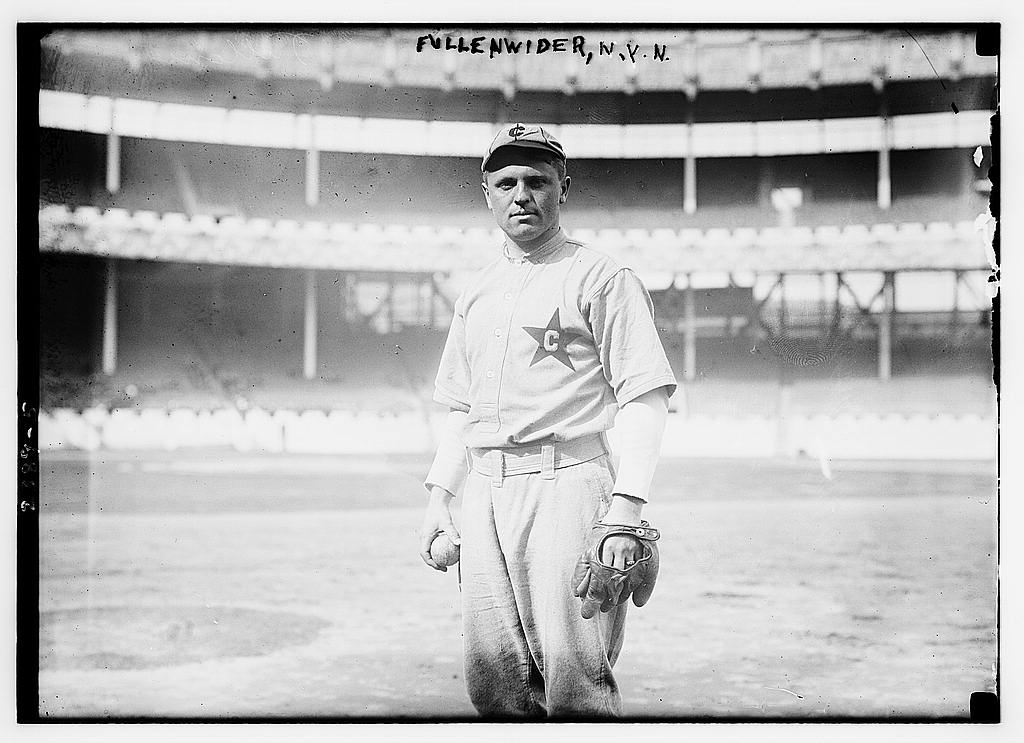 Appearing in the game for the Giants was Phifer Fullenwider, who is perhaps best remembered for having the strangest name in baseball history.