On 2 November 1914 Olympic (1911) was removed from White Star Line service and ordered to head directly to Belfast for conversion into a troopship. During the 10-month-long process she is fitted with a 12-pound gun forward and a 4.7 inch gun aft. It was as a troopship that Olympic earned her nickname “Old Reliable,” reflecting her ability to transfer troops safely and on time to wherever they were needed. 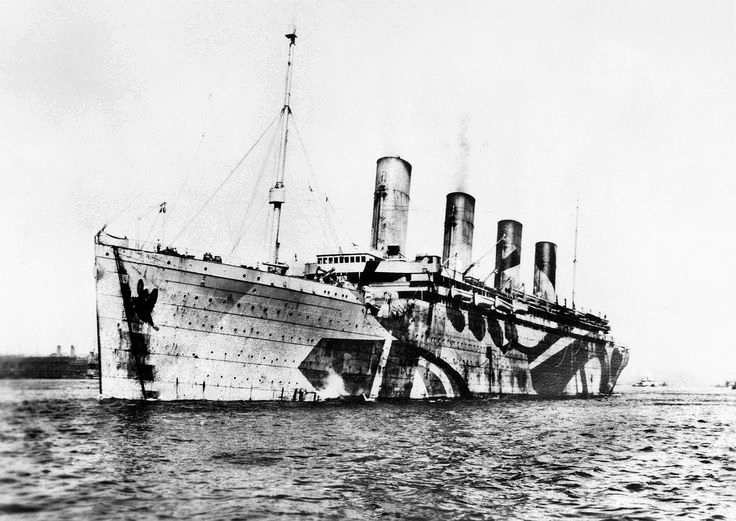