On 31 December 1963, a Titanic victim who wasn’t even on board the doomed liner died. Julia Florence Ismay, the widow of J. Bruce Ismay, White Star Line’s managing director at the time of the tragedy (and himself a Titanic survivor), passed away at her London home at the age of 96. 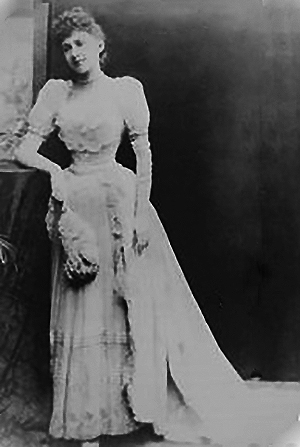 Julia Florence Schieffelin, an American, met J. Bruce Ismay in New York. They were married on 4 December 1888. The couple had four children—two sons and two daughters. 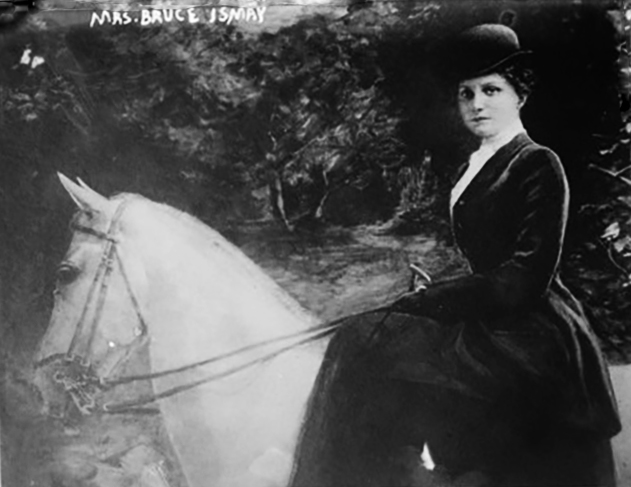 According to contemporary reports, Florence was very supportive and protective of her husband and would not let him speak about the Titanic disaster in public.