John Brown & Co. built many of the world’s great ocean liners, as well as many other commercial and naval vessels. Yet John Brown himself, born on 6 December 1816, was never a shipbuilder, and he never ran a business based in Glasgow.

In 1844, Brown founded John Brown & Co., a Sheffield, England, company that eventually grew into a major steel manufacturer. His Atlas Works, spread across three acres, produced armor plating for Navy vessels as well as railway tracks and various other types of steel products. Brown retired in 1871, a wealthy and respected man. As he moved on to other interests, he left behind a thriving company. Unfortunately, after several later business ventures failed, Brown died impoverished and without any direct heirs at age 80 on 27 December 1896.

But the story doesn’t end there. 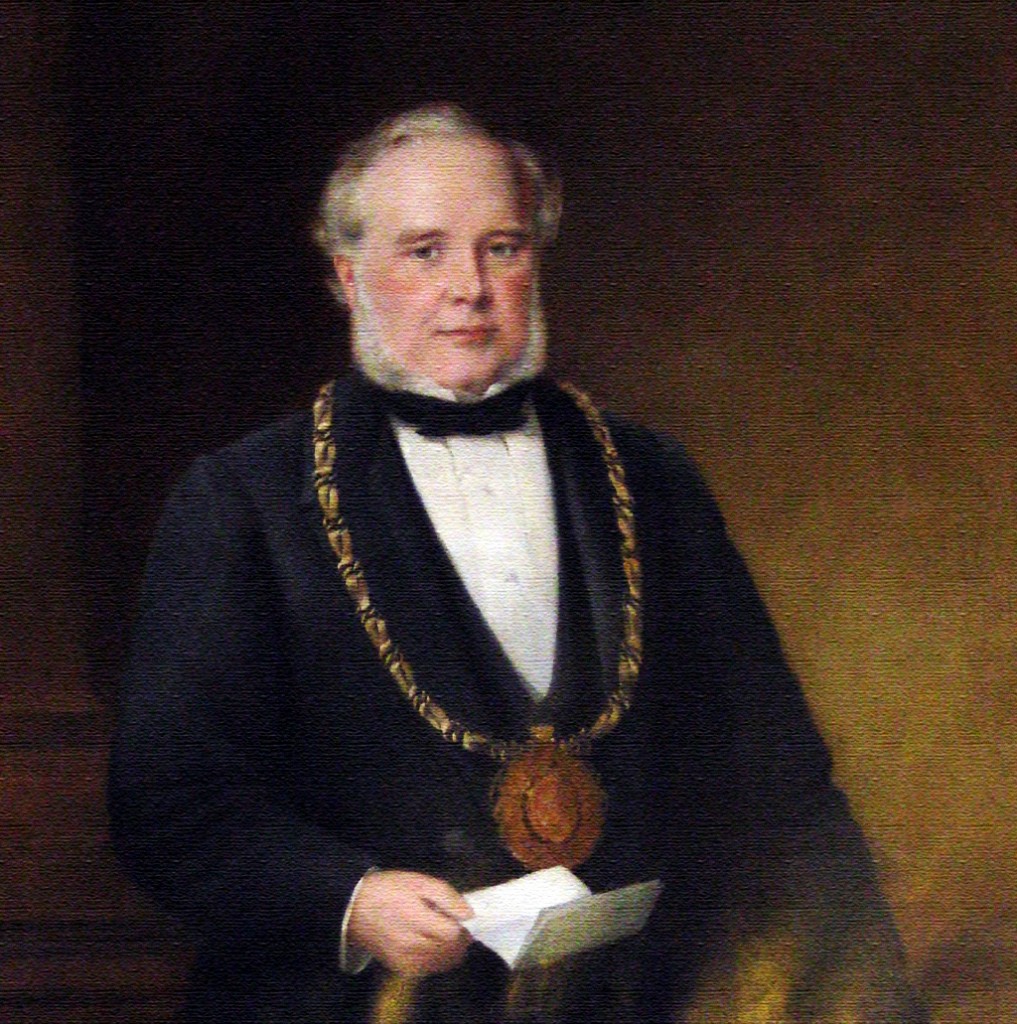 Even after he left the firm, Brown’s company continued thriving. Three years after Brown’s death, in a strange twist of fate, the company he created purchased the J & G Thomson shipyard, the famous Clydebank facility that had built numerous vessels for Cunard Line and many other shipping lines. The combined shipyard, operating under the John Brown & Co. name, went on to become one of the most famous shipbuilders of the 20th century, producing thousands of passenger, cargo, naval, and various of types of vessels. Queen Mary, Queen Elizabeth (1940), Queen Elizabeth 2, Aquitania, Caronia (1905), and Caronia (1949) are just a few of the famous liners that were built by John Brown & Co.—only John Brown himself never had the chance to see his firm become such a major part of shipbuilding history. 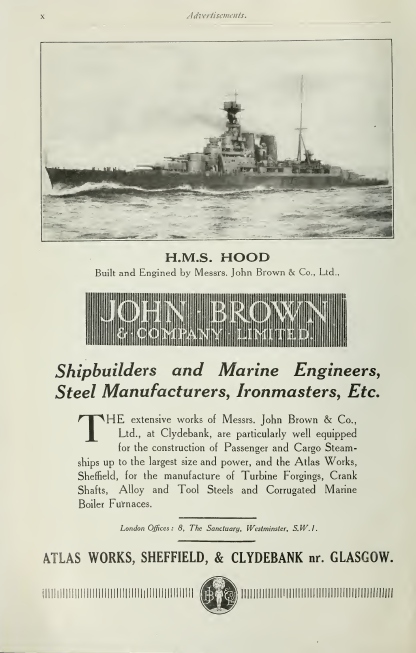 In 1968, after years of steady decline due to a failure to keep pace with shipbuilding innovations embraced by global competitors, John Brown & Co. merged with several other Clydeside shipyards to form the Upper Clyde Shipbuilders consortium, which itself failed in 1971.

Yet many John Brown & Co. ships, notably Queen Mary and Queen Elizabeth 2, remain as reminders of the many great vessels built by the company founded by a man who was never a shipbuilder.

A 31 December 1964 newspaper story reporting that John Brown & Co. had won the contract to build the liner that would eventually become Queen Elizabeth 2. The vessel would be the last Cunard liner built by John Brown & Co.