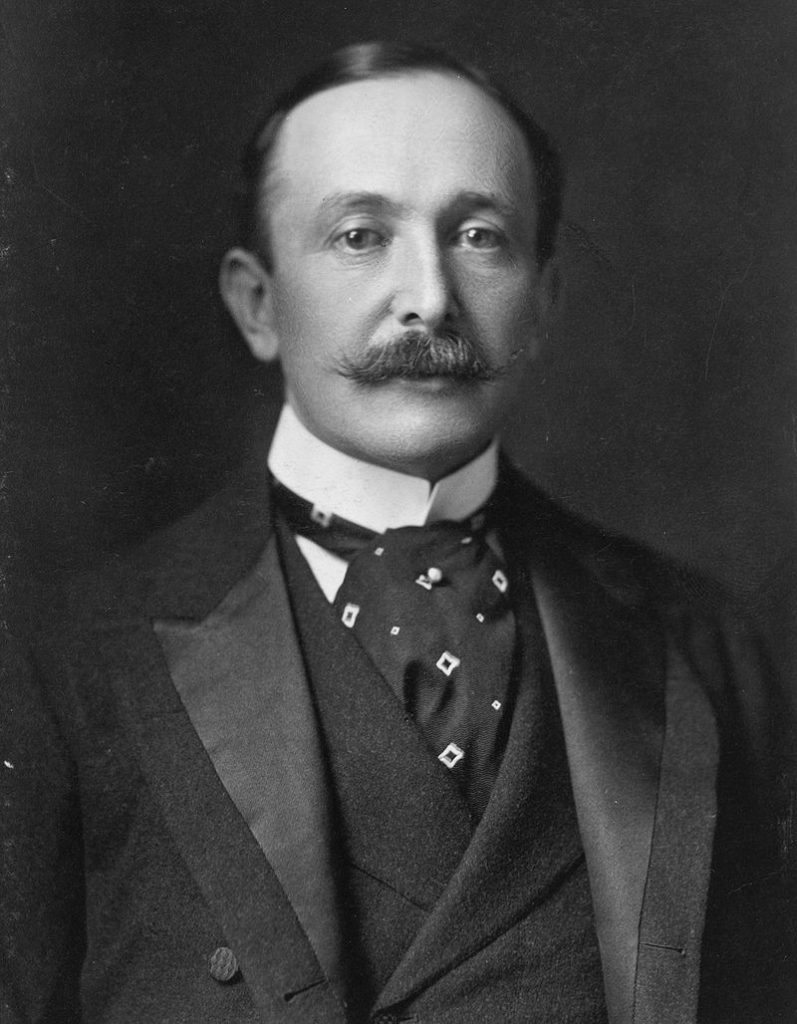 Wikipedia describes Belmont as an American financier who financed the construction of the original New York subway (and for many years headed the Interborough Rapid Transit Co., which ran the transit system). Belmont also financed and led the construction of the Cape Cod Canal in Massachusetts, which opened in 1914. Belmont bought the land for and built New York’s Belmont Park racetrack—named for his father—and was a major owner/breeder of thoroughbred racehorses. He served as chairman of the board of the Louisville and Nashville Railroad. He also served as a director of the Southern Pacific Co., parent of the railroad and National Park Bank.

In all, a list of accomplishments guaranteed to make even a card sharp envious.