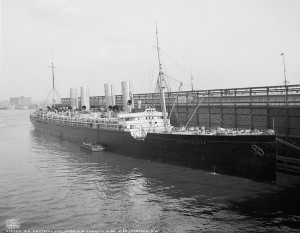 Later Years
In 1910, after a decade of reliable transatlantic service (and troublesome vibrations that prevented her from running regularly at high speed), HAPAG converted Deutschland into a full-time cruise ship. She was also given a new name—Viktoria Luise—reflecting the name of HAPAG’s first purpose-built cruise ship, Prinzessin Victoria Luise, which in 1906 had run aground and was wrecked off the coast of Jamaica.

Viktoria Luise was converted into an auxiliary cruiser for use by the Imperial German Navy during World War I, yet saw no action due to the troublesome engines that had also cut short her years as an Atlantic greyhound.

In 1921 the ship entered her third life (minus two funnels), becoming an immigrant carrier named Hansa. Stricter US immigration laws, however, eliminated the need for such vessels, and in 1925 Hansa (ex-Deutschland, ex- Viktoria Luise) was sold for scrap. 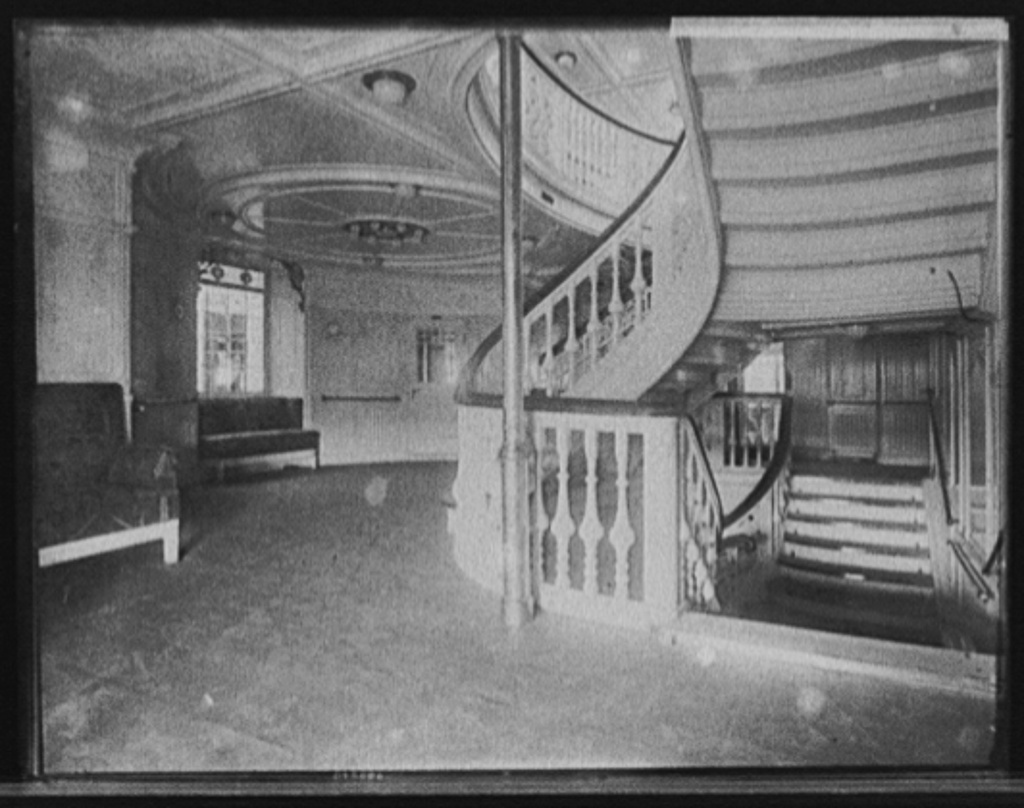 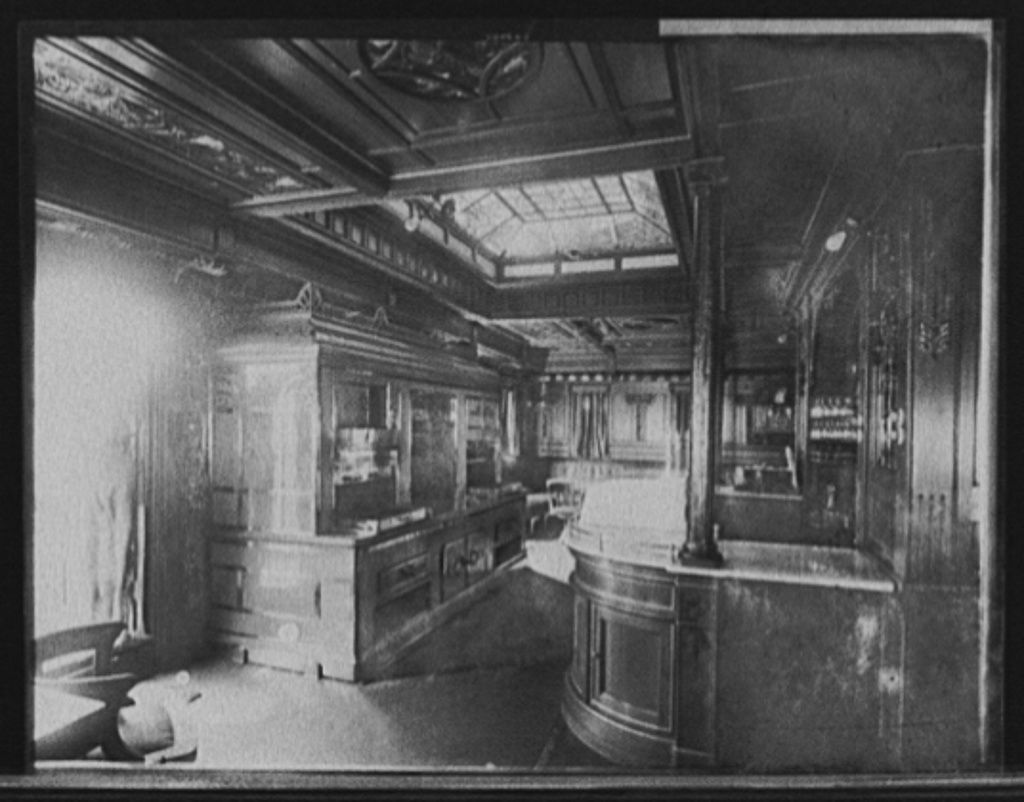 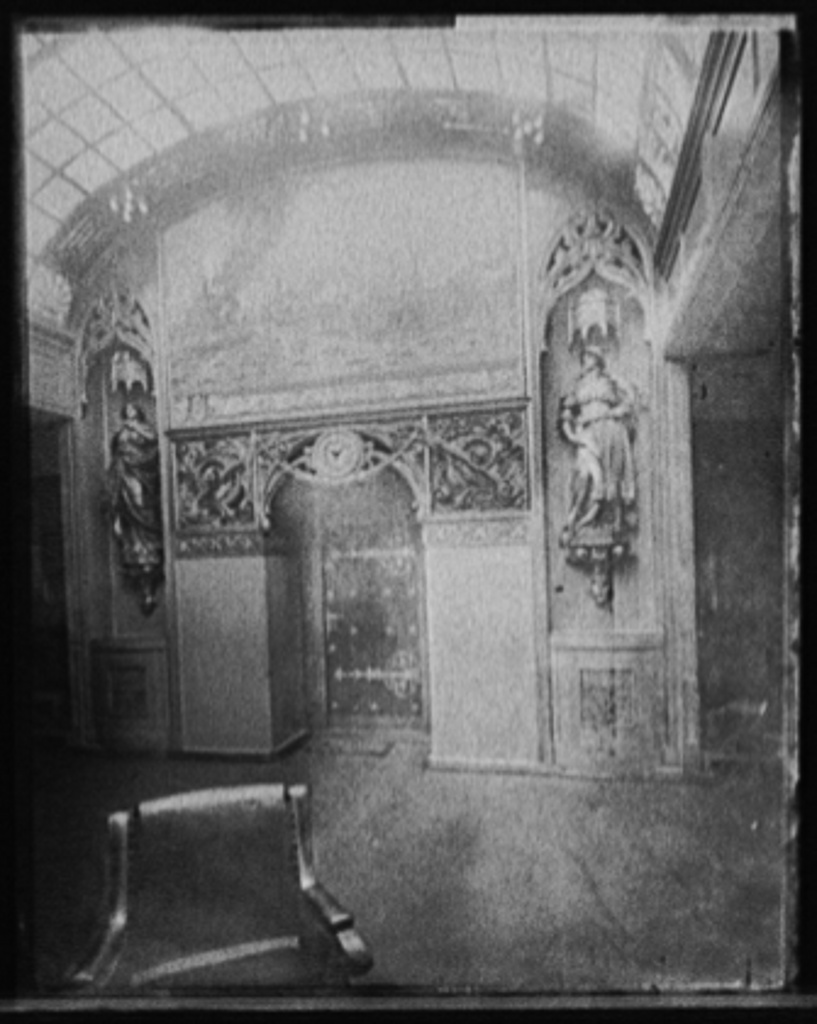 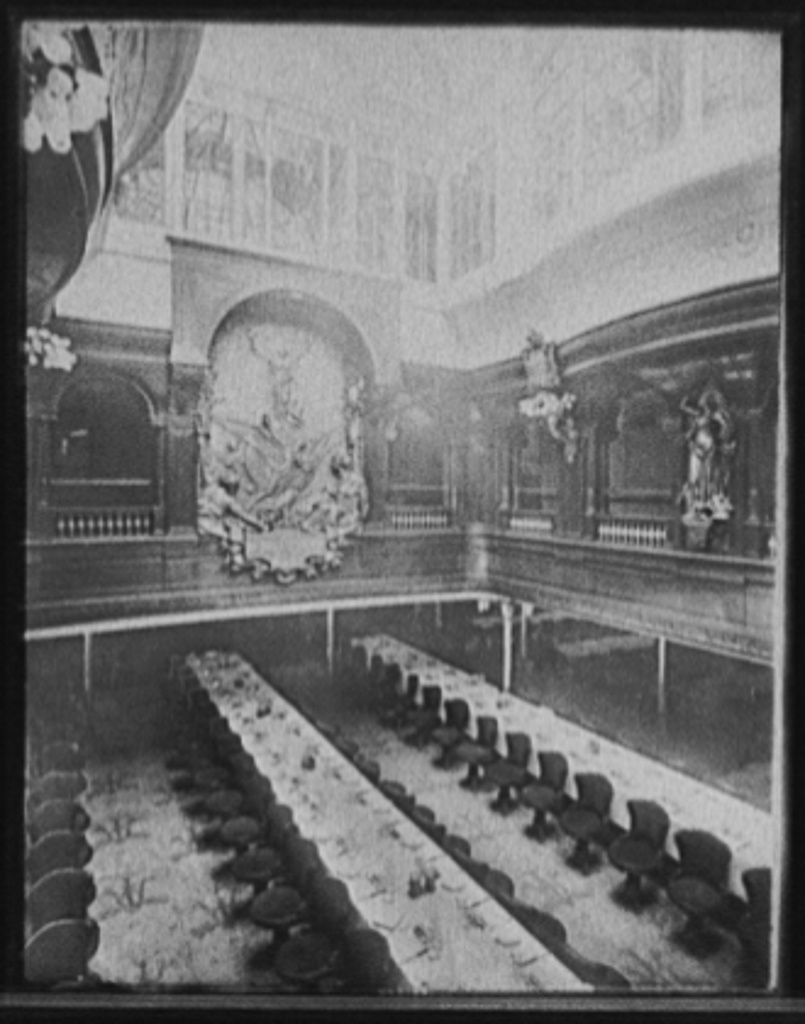 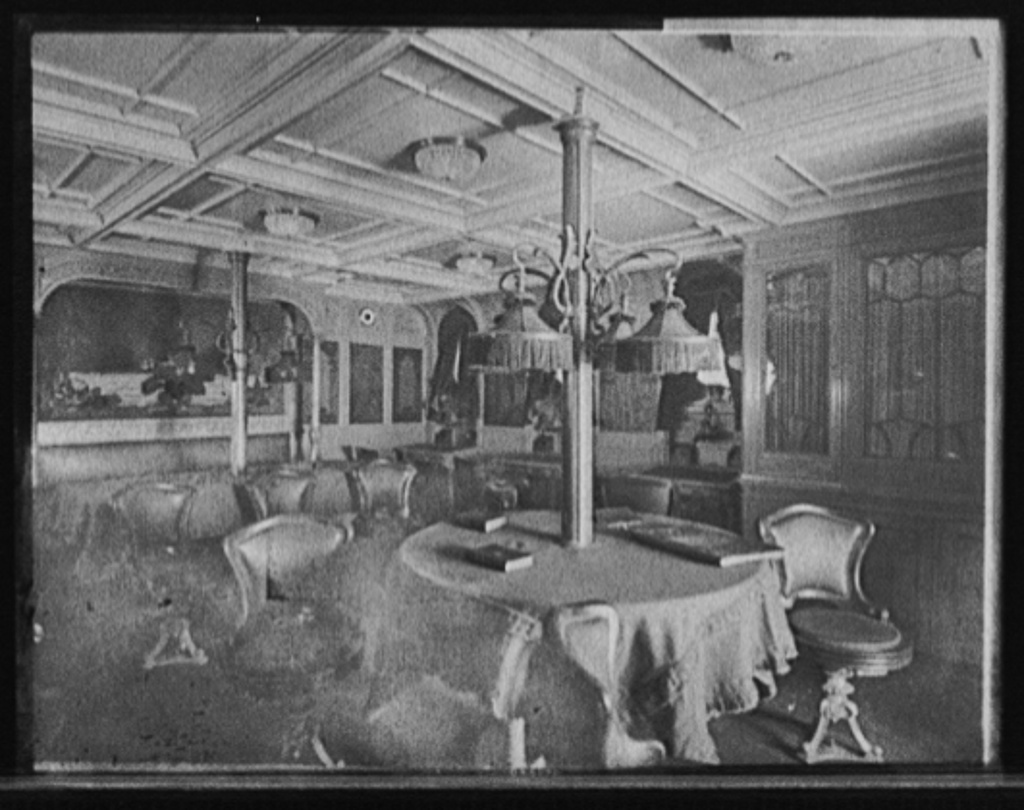 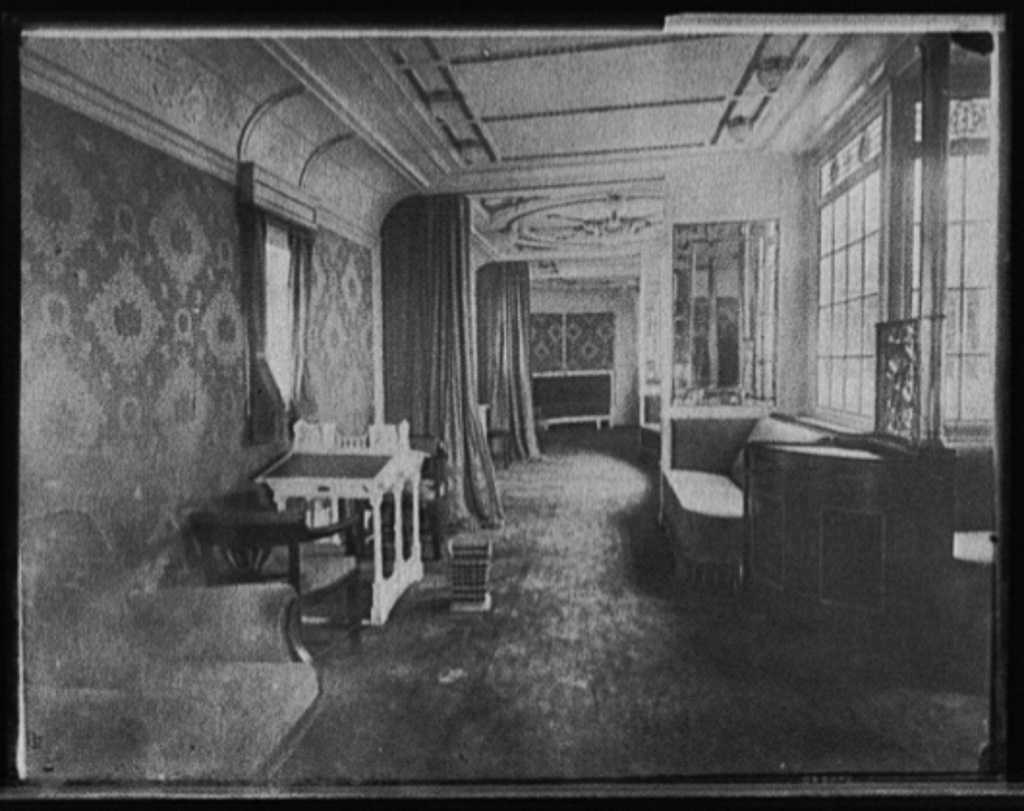 Take a seat; enjoy the view. 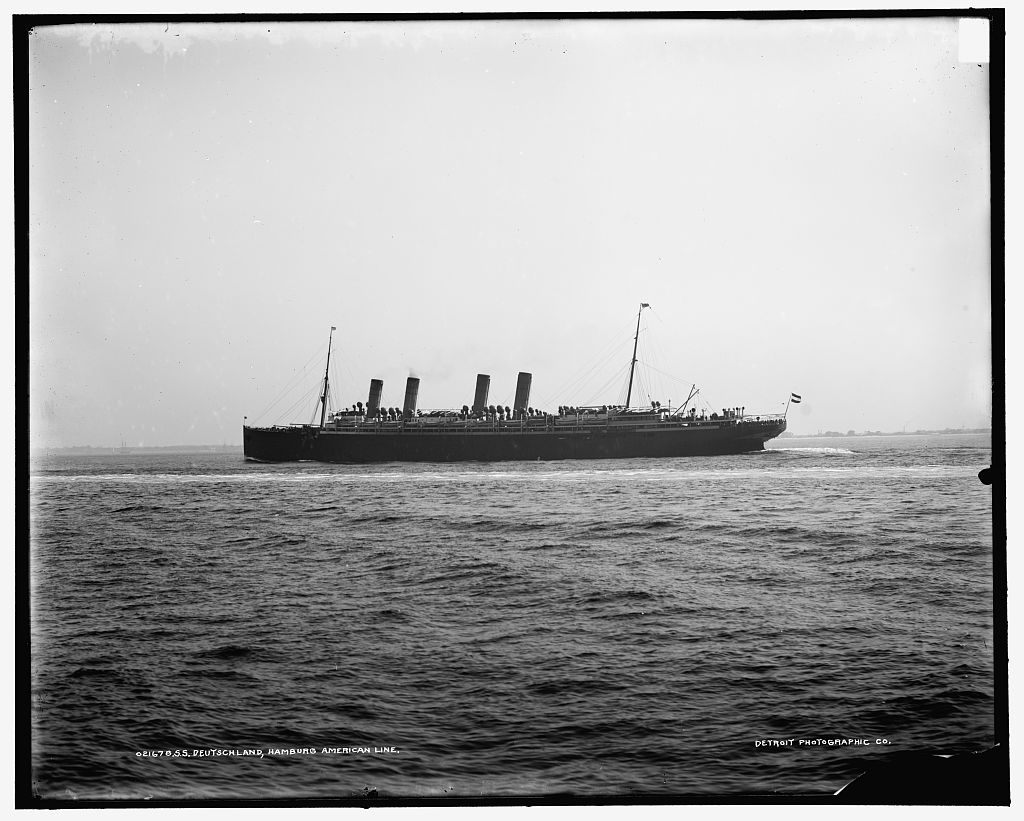