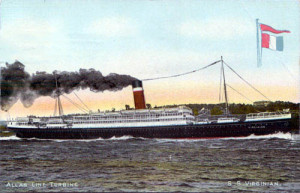 With her fitting out completed, Virginian sailed on her maiden voyage  on 6 April 1905, Liverpool to New York, under the flag of Canada’s Allan Line. The state-of-the-art triple-screw Virginian and her sister ship, Victorian, were the first transatlantic liners to be fitted with steam turbine engines.

In April 1912, Virginian was one of several vessels in wireless contact with the stricken Titanic.

Canadian Pacific Line leased Virginian from Allan Line in 1914. She was acquired by Canadian Pacific in 1917.  In 1920, Virginian was acquired by Swedish American Line and renamed Drottningholm. As such, she transported many Swedish citizens, including actress Greta Garbo, to and from the US. During World War II, neutral Sweden chartered the ship to the Allied powers for the exchange of diplomats and prisoners of war with Axis nations. Drottningholm made 14 such repatriation voyages. 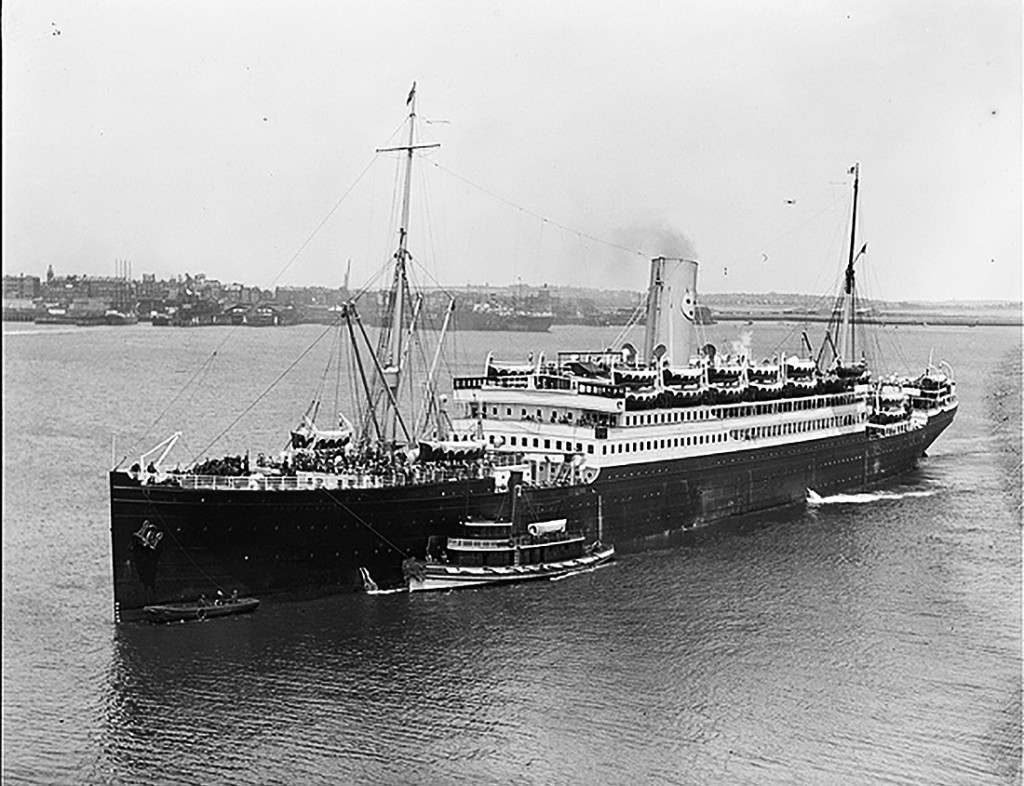 In 1948, Drottningholm was sold to Italy’s Home Line and renamed Brasil. In 1951, she was again renamed, this time to Homeland.  At the time of her 1955 scrapping, Homeland was the longest-serving transatlantic liner. 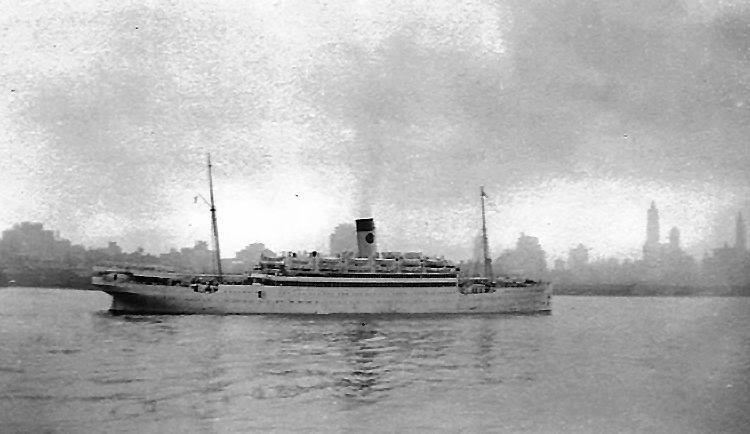