Norddeutscher Lloyd’s Columbus was launched at the F. Schichau shipyard in Danzig on 17 December 1913. The new 34,356-ton liner was 751 feet long and had a beam of  83 feet. The twin-screw vessel, featuring two masts and two funnels, was rated to travel at 20 knots.

Columbus’ NDL career, however, essentially ended with her launch. 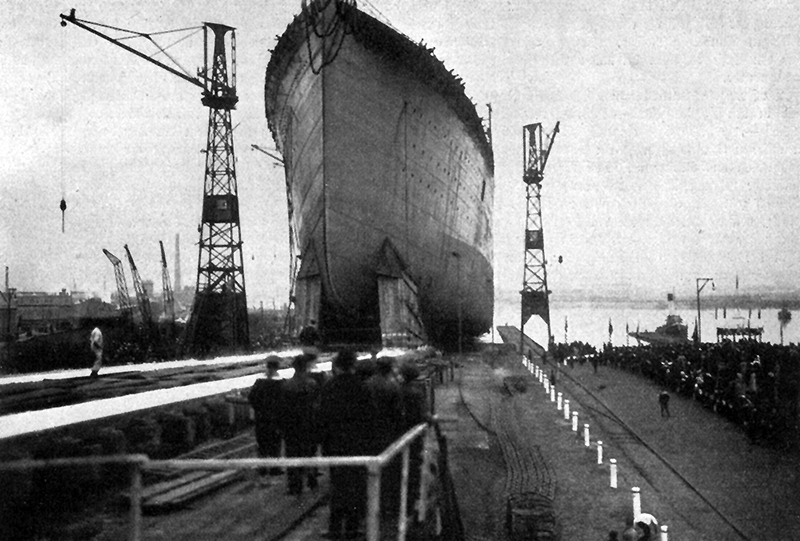 Nearly completed, yet laid up at Danzig during World War I, Columbus was ceded to Britain as a war reparation vessel at the conflict’s end. She was then purchased by White Star Line and fitted out in Danzig under close Harland & Wolff supervision. White Star called its new acquisition Homeric (1922), a name that was originally assigned to a company liner announced in 1913 yet never built. 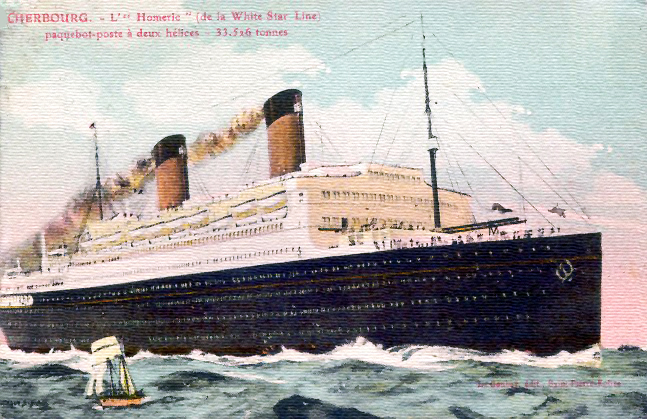 Meanwhile, back in Danzig, the liner Hindenburg, which was laid down in 1914 and also completed at F. Schichau after the war, received the name of what was supposed to be her sister ship, Columbus. (NDL officials were reluctant to name their new liner after the WWI German field marshal and chief of general staff, fearing it would offend British, French, and US passengers). The second liner was similar to her predecessor, although two feet shorter and rated two knots faster. She was the last big liner to be fitted with reciprocating engines. In 1929 the liner was re-engined with geared turbines, which boosted her speed to 23 knots.

The new Columbus didn’t become a war reparation. Instead, she became one of the first major liners in NDL’s postwar fleet and a popular vessel on the North Atlantic run to New York. 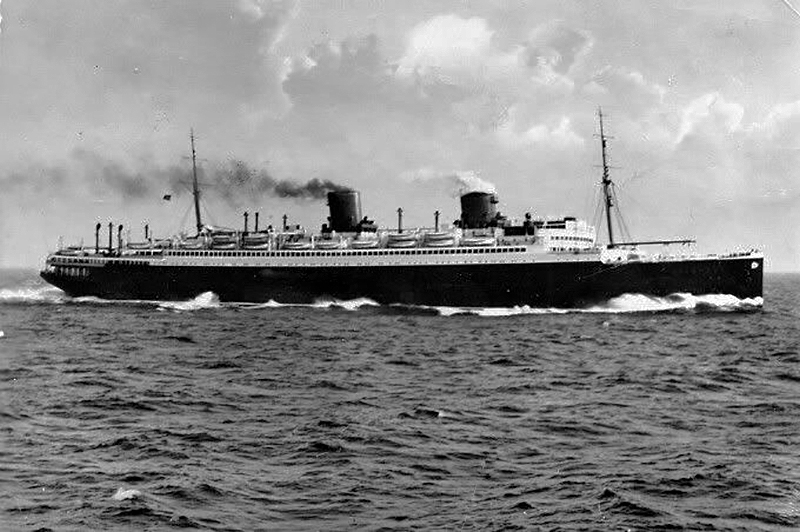 Columbus (1924) met an unfortunate end near the mouth of Delaware Bay.

Columbus sailed for NDL until September 1939. Three months later, she was intentionally scuttled.