Mauretania (1907) left Liverpool on her maiden voyage on 16 November 1907 under the command of Capt. John Pritchard.

Bound for New York, Cunard Line’s largest and most opulent liner to date ran into severe storms and heavy fog, preventing her from setting any records. Nonetheless, Mauretania managed to arrive in New York on 22 November without any major incidents. 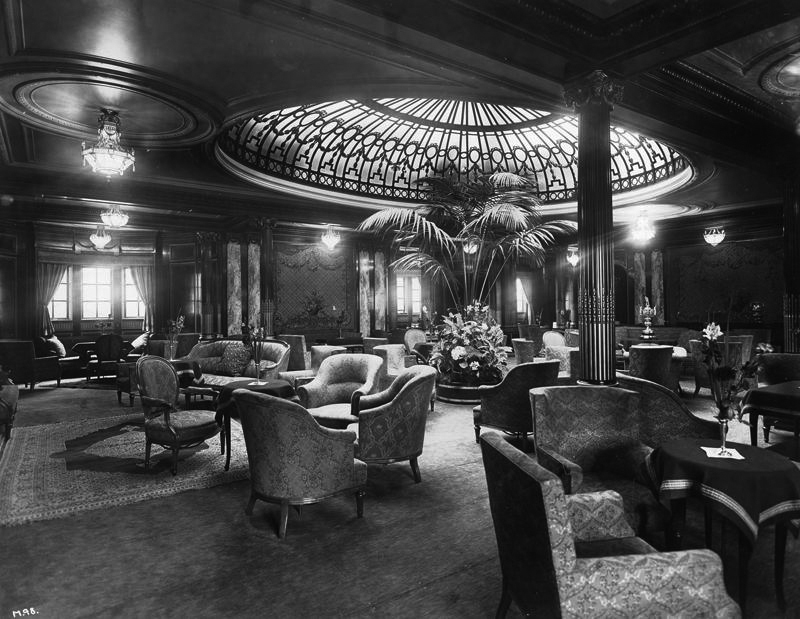 Mauretania served as a hospital ship and troopship during World War I, transporting thousands of British, Canadian, and US  soldiers through hostile waters and to and from war zones.  The liner resumed commercial voyages in 1920. 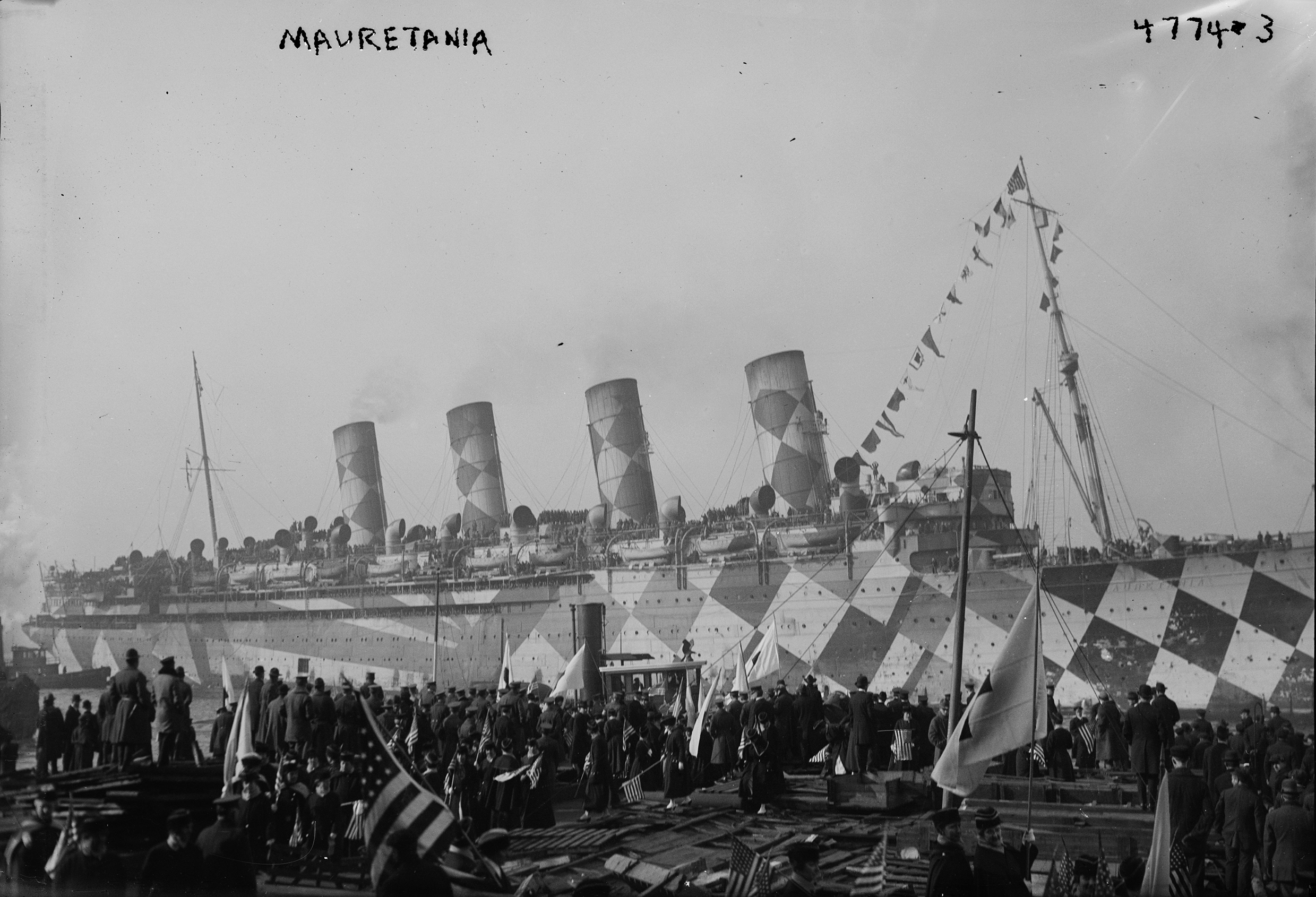 Mauretania in her troopship “dazzle” livery.

Mauretania would continue to sail for Cunard until 1934, when the Great Depression and the arrival of sleeker, faster, and more efficient liners would turn her into a money loser for the company.

Such was Mauretania’s reputation for speed, style and service that a new Cunard liner would soon be named in her honor: Mauretania (1938).