There were great, luxurious ocean liners on the seas in the last century. Then there were far less glamorous ships like Medic. 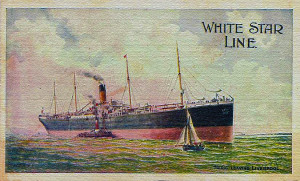 Designed for service between Britain and Australia, Medic was the second “Jubilee Class” liner out of an eventual total of five hybrid freighter/passenger liners: Afric, Medic, Persic, Suevic and Runic. (Where did White Star come up with these names? If you take an Afric, Persic or Suevic, you might have to call a Medic.)

In January 1900, a young Lancashire man who had failed as a gold miner in the Klondike, and later worked as a cowboy in western Canada, joined Medic to serve as her fourth officer. In 1912 this man, Charles Herbert Lightoller, was appointed Titanic’s second officer.

Medic was 550 feet long and had a passenger capacity of 320. She also featured 12,500 cubic feet of refrigerator space, capable of storing 100,000 carcasses (non-human). Medic sailed for White Star Line until 1928, when she was sold to a Norwegian company, converted into a whale factory ship, and renamed Hektoria.

Medic served as a troopship in both the Boer War and World War I. During the former, on 6 October 1901, Lightoller and two shipmates rowed from Medic to Sydney’s Fort Denison and raised a makeshift Boer flag on the fort’s tower. The pranksters then loaded a cannon with blasting powder, rammed in a harmless wad of white cotton wad and lit the fuse. The resulting blast shattered nearby windows and terrified local residents who, after seeing the bogus flag, thought they were being attacked by Boer sympathizers. White Star was forced to apologize for the incident and to pay for repairs.

In World War II, Hektoria served as a makeshift oil tanker. Her end came on 11 September 1942 when she was torpedoed by a U-boat. One crewmember died; the Canadian corvette HMCS Avidia rescued the others. 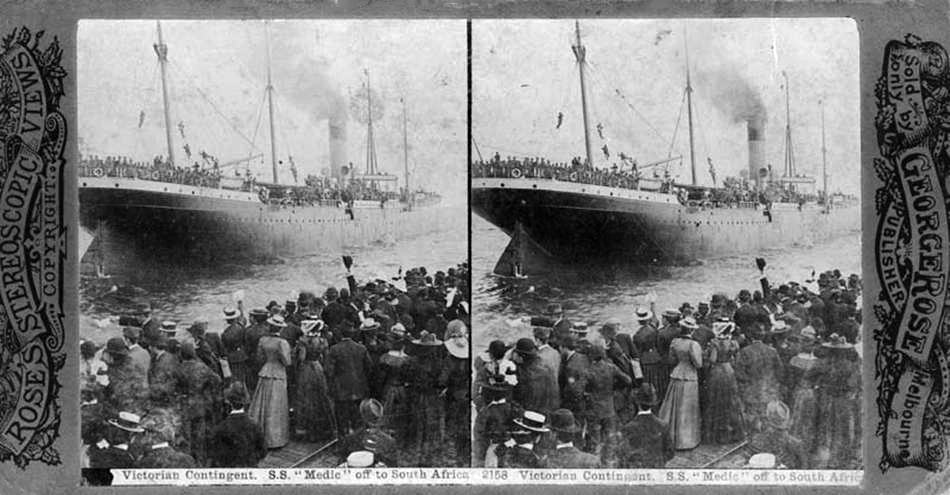 A stereo card showing Australian troops on Medic, bound for South Africa to serve in the Boer War. 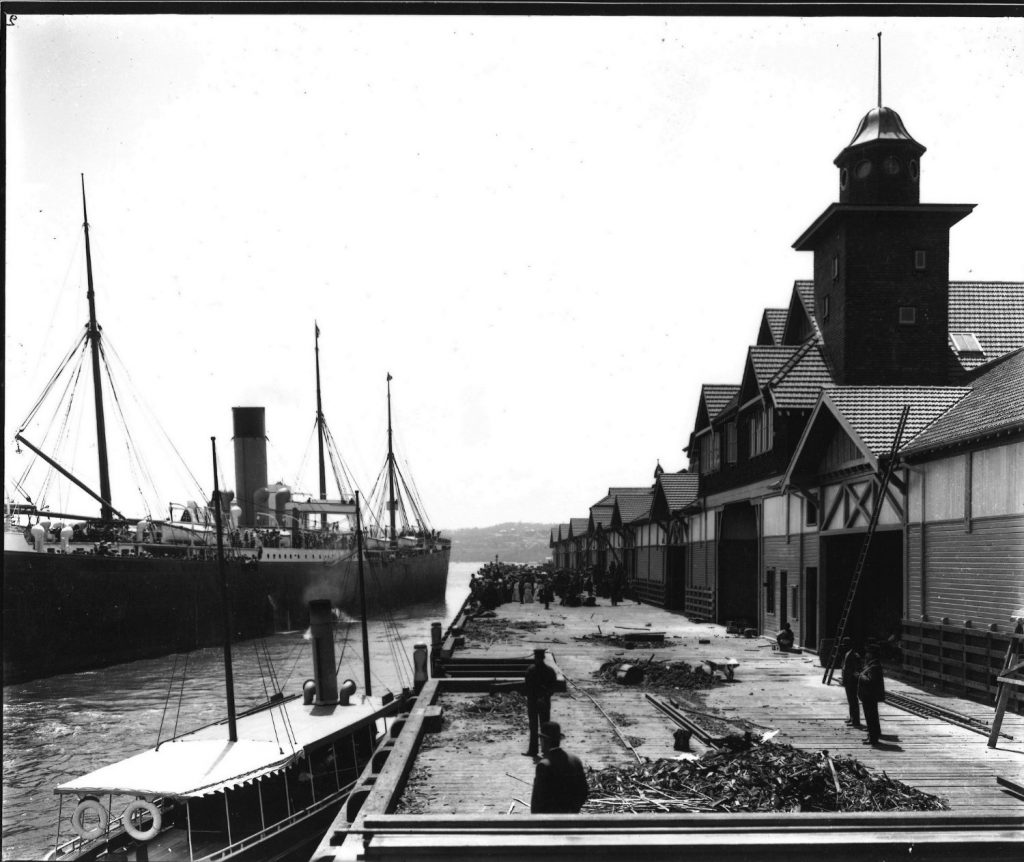 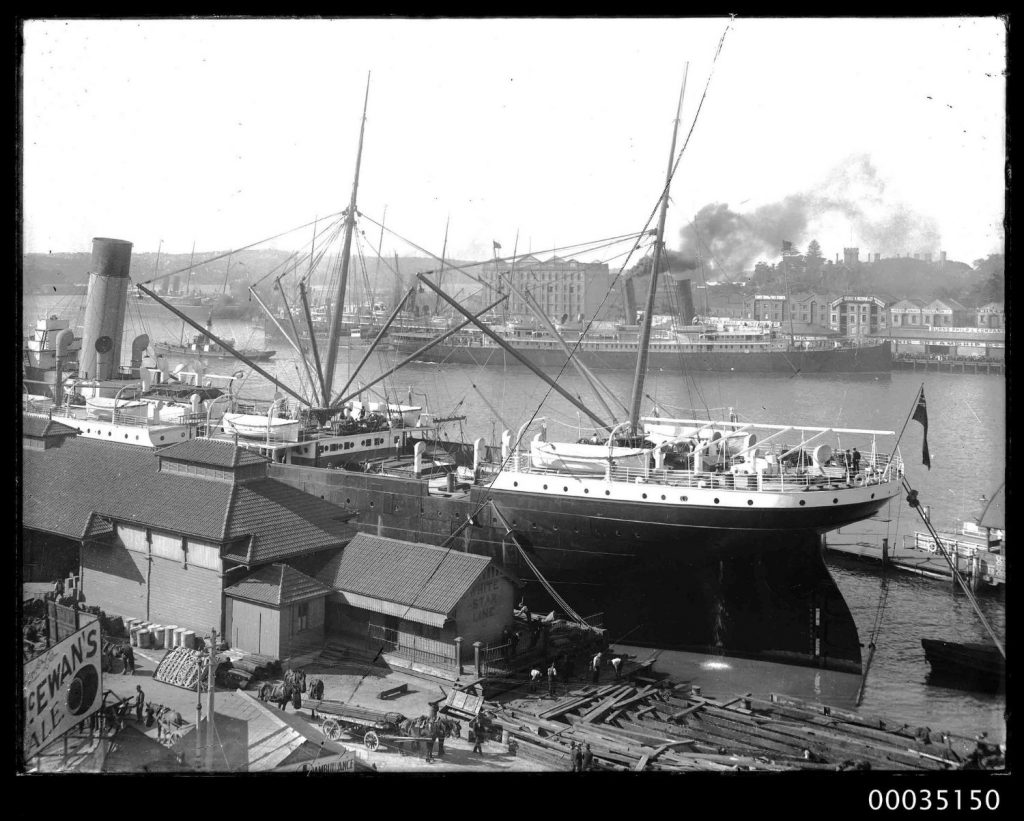