The first Caronia was launched in Glasgow on 13 July 1904 at John Brown & Co. 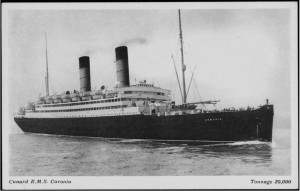 Caronia (1905) left Liverpool on her maiden voyage for Cunard Line to New York on 25 February 1905. A 1906 cruise from New York to the Mediterranean was the first of many cruises Caronia would make during the coming years. (The name Caronia, incidentally, refers to a town on the Northern coast of Sicily.)

Caronia’s brush with history occurred on the evening of 14 April 1912, when her wireless operator send the first ice warning (“bergs, growlers and field ice”) to Titanic,  the doomed White Star liner.

After briefly serving Cunard’s Liverpool-Boston route in 1914, the start of World War I saw her requisitioned by the Admiralty and transformed into an armed merchant cruiser. In 1916, Caronia was converted into a troopship, and served in that role for the duration, returning to the Liverpool-New York run after the war. 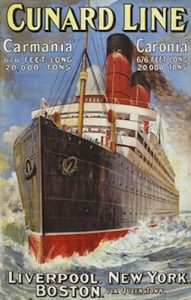 In the 1920s Caronia sailed on several different transatlantic routes while cruising in the off season. The video above shows Caronia arriving in port (possibly Liverpool) at some time during this era.

The Great Depression, which made so many older ocean liners redundant, killed Caronia. Her final voyage, a westbound transatlantic crossing, began on 12 September 1932, after which she was sold to a scrapper. Caronia was broken up the following year in Osaka, Japan. She was renamed Taiseiyo Maru for her final voyage.

Given the superb reputation of history’s three Caronias, it wouldn’t be at all surprising to see the name reappear at some future date on yet another Cunard Line vessel. 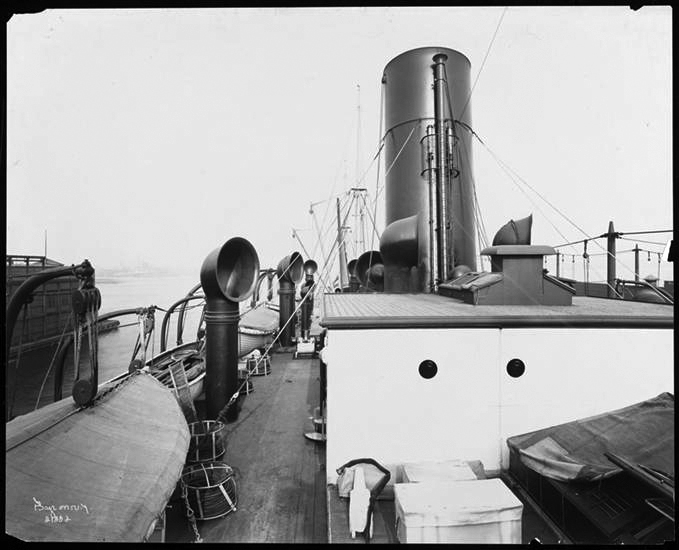 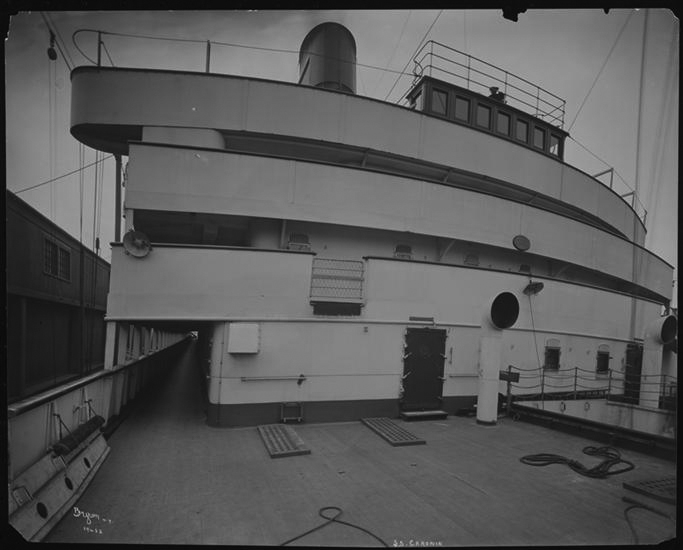 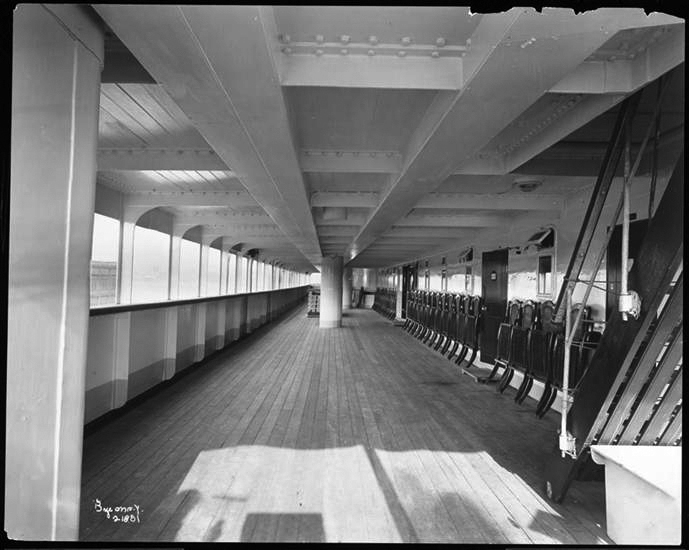 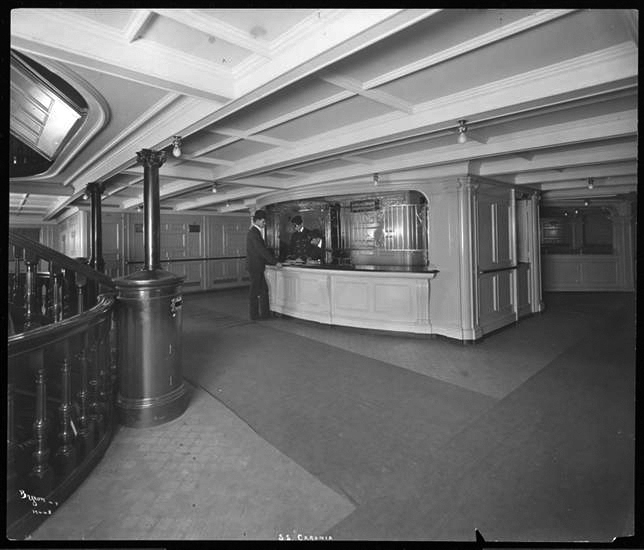 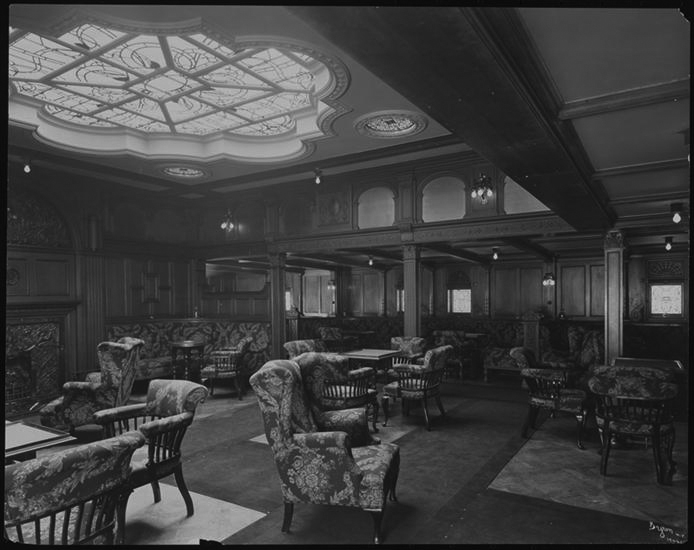 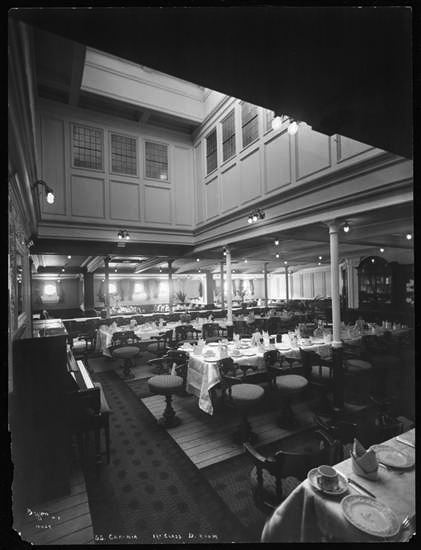 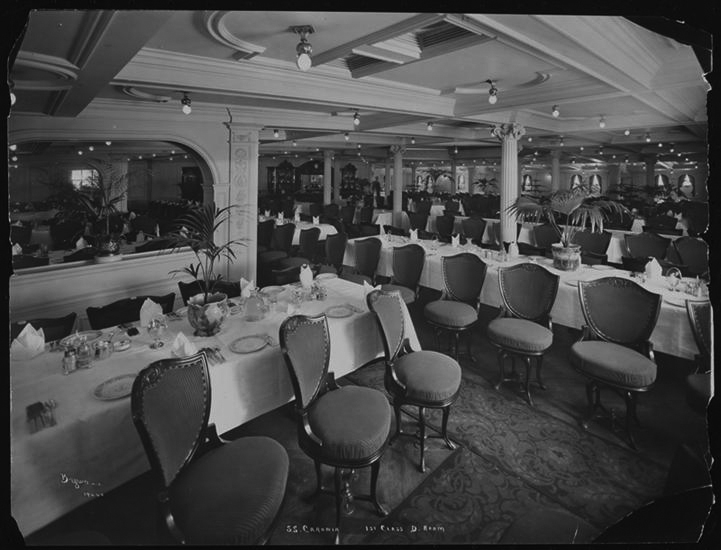 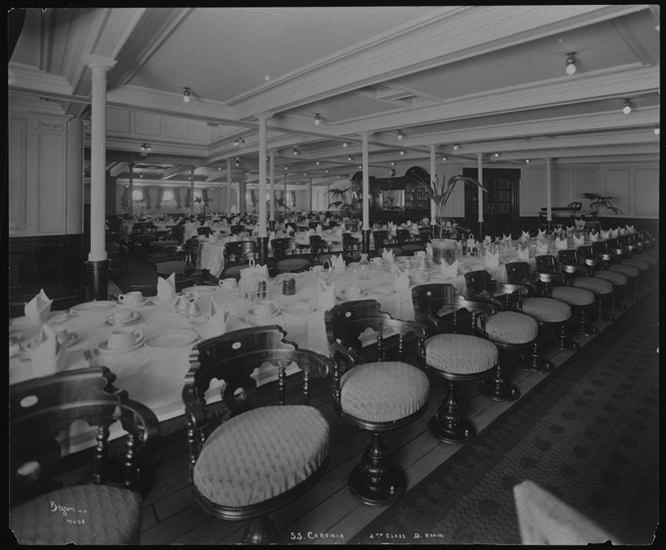 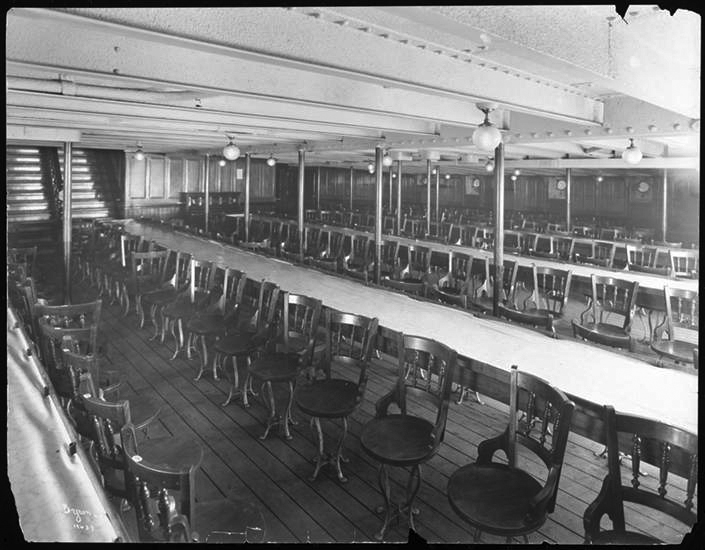 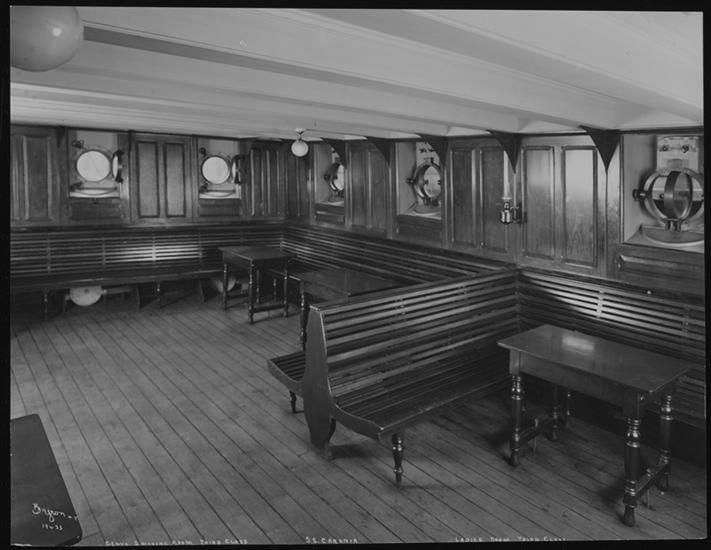 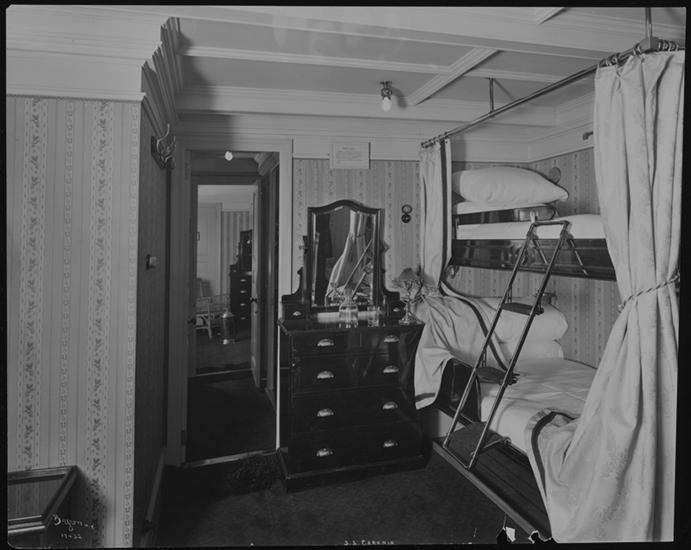 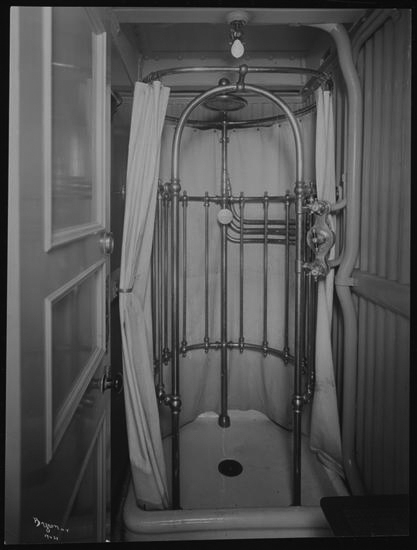 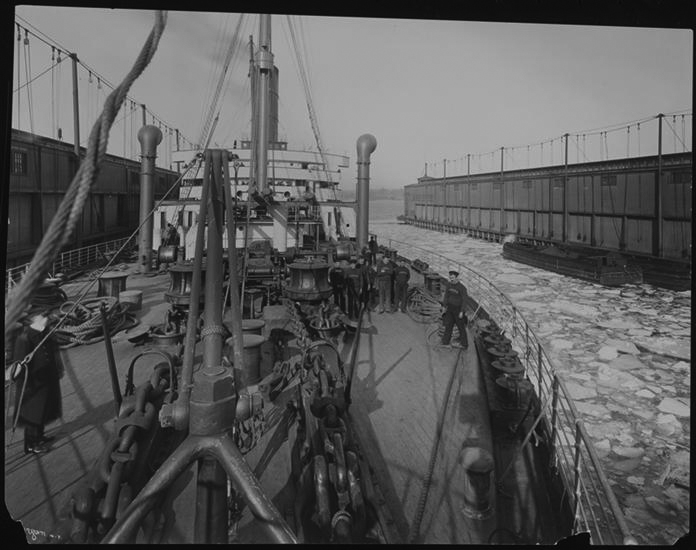 Berthed in New York on a Cold Day.

To tour the interiors of other famous liners, click here.