President or prinz? That was the question facing Norddeutscher Lloyd (NDL) officials in 1907 when it was time to name their newest ocean liner. They eventually decided on the latter, naming the vessel Prinz Friedrich Wilhelm. 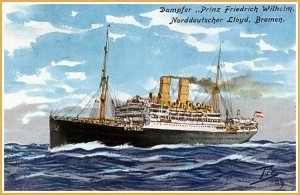 The liner Prinz Friedrich Wilhelm was originally going to be named Washington, but NDL officials, perhaps feeling some pressure from the Kaiser (who was keenly interested in boosting Germany’s naval and maritime fleets), changed their minds and gave the vessel a Hohenzollern name.

The 590.1-foot-long, 68-fo0t-beam, 16,992-ton liner, launched on 21 October 1907, featured two funnels and a service speed of 17 knots. She offered accommodation for up to 46 first-class, 338 second and 1,726 third-class passengers.
On 6 June 1908 NDL’s Prinz Friedrich Wilhelm left on her maiden voyage, Bremen to New York, via Southampton and Cherbourg. The liner served happily and uneventfully until the start of World War I. She was parked in neutral Norwegian waters for the duration of the conflict. 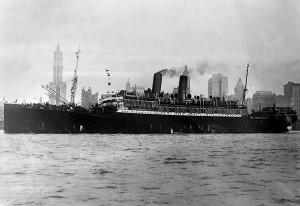 Ironically, the liner ended up in the hands of Washington bureaucrats shortly after the war’s conclusion. As an American transport vessel, USS Prinz Friedrich Wilhelm (!) made five trips between France and the US, carrying over 15,000 US Army troops and other passengers.

In 1921 the liner was acquired by Canadian Pacific, which renamed her Empress of China and, soon thereafter, Empress of India. She later was renamed Montlaurier, then Monteith and, finally, Montnairn.

In December 1929 the many-named liner was sold to a breaker. Soon thereafter she was scrapped in Genoa. 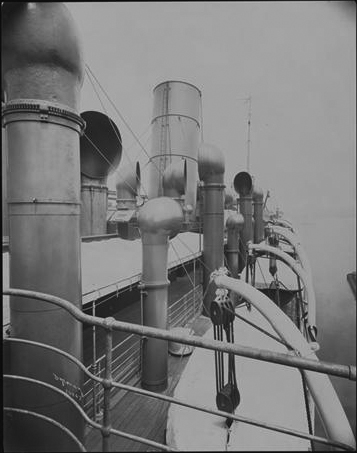 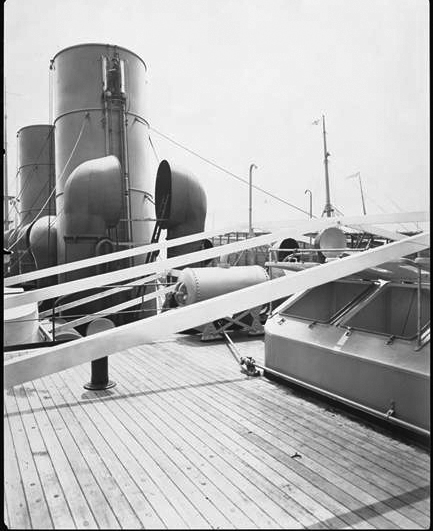 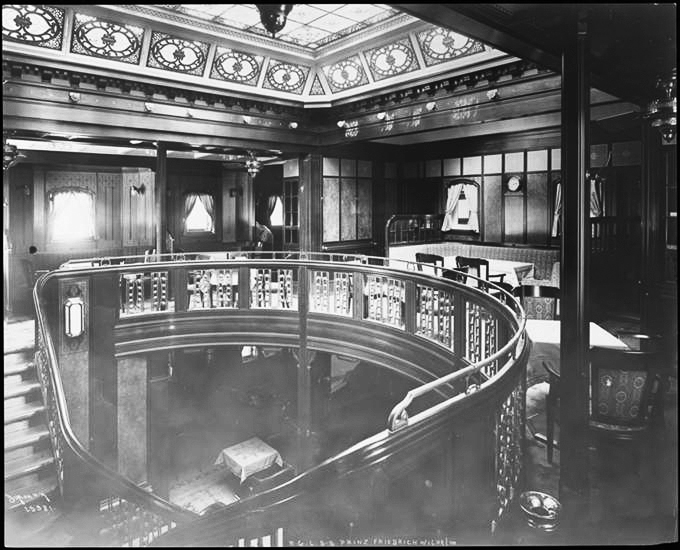 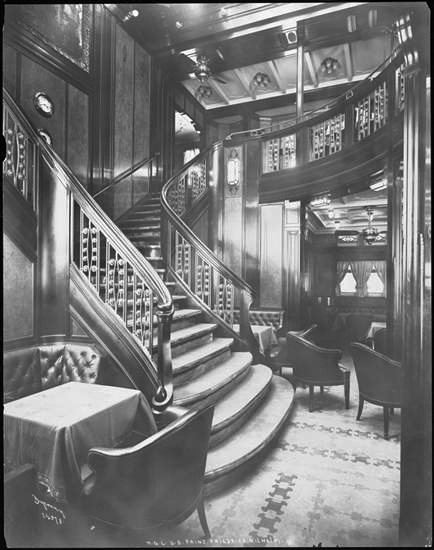 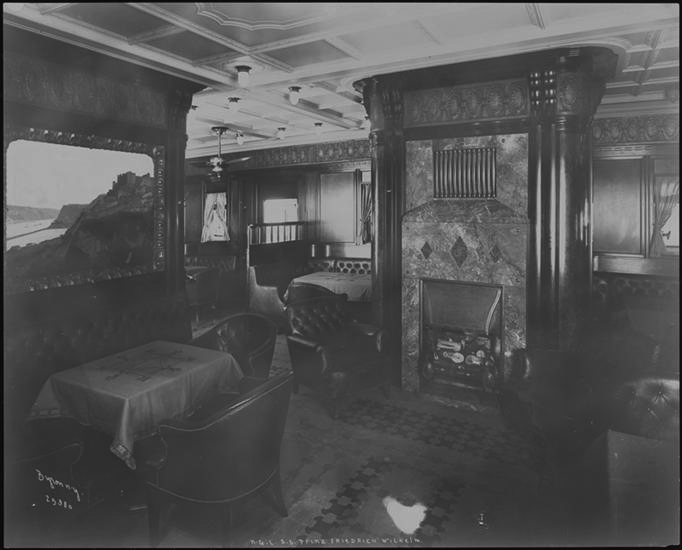 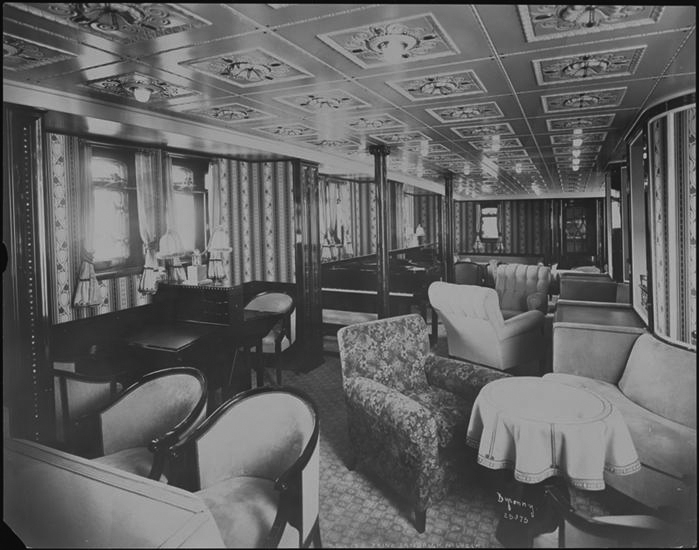 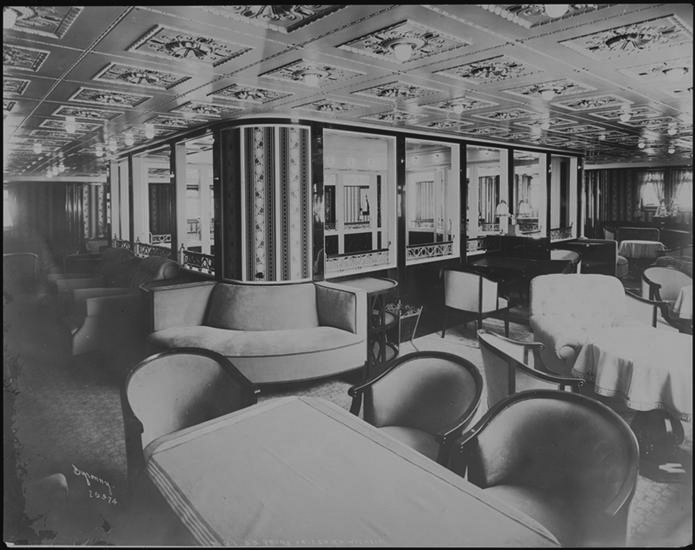 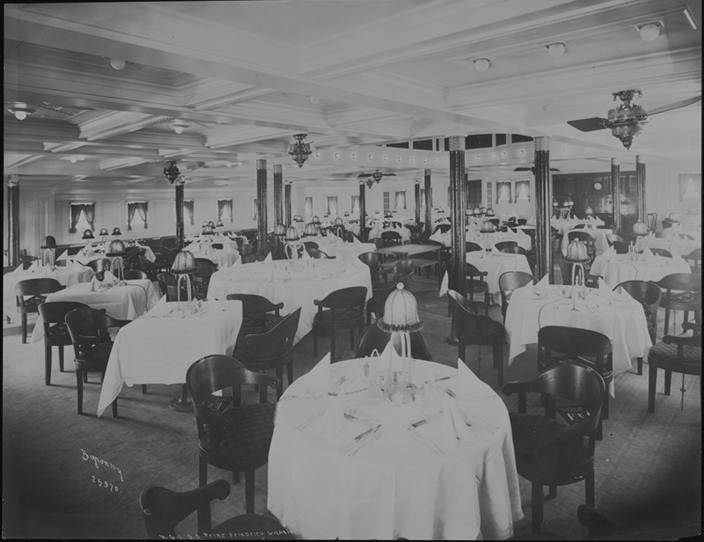