Vestris was a 1912 steamship owned by Lamport & Holt Line and used in its New York to River Plate service. On 12 November 1928, she began listing about 200 miles off Hampton Roads, Virginia, was abandoned, and sank, resulting in the deaths of more than 100 people.

Titanic enthusiasts wondering if another shipwreck has anything in common with the disaster of April 1912 finally have their answer: the sinking of Vestris. Titanic’s foundering and that of  Vestris 16 years later share some very hair-raising coincidences.

The loss of Vestris in November 1928 off the Virginia Capes was an even bigger news story than the Titanic sinking had been. The New York Times called it “The grimmest epic of the seas since the Lusitania was sunk.” In his book, Only Yesterday: An Informal History of the 1920s, the journalist Frederick Lewis Allen reported that the event “was so hysterically reported that one might have imagined it to be the greatest marine disaster in history.” Of course, it wasn’t. Not to diminish the loss of life, but Vestris’ death toll of 115 doesn’t come close to the number of people who were doomed to frigid, watery graves when the Titanic went down. However, the numerous similarities between the two ships are worth exploring. Here are the top 15 undisputable similarities between Titanic and her doomed little cousin: 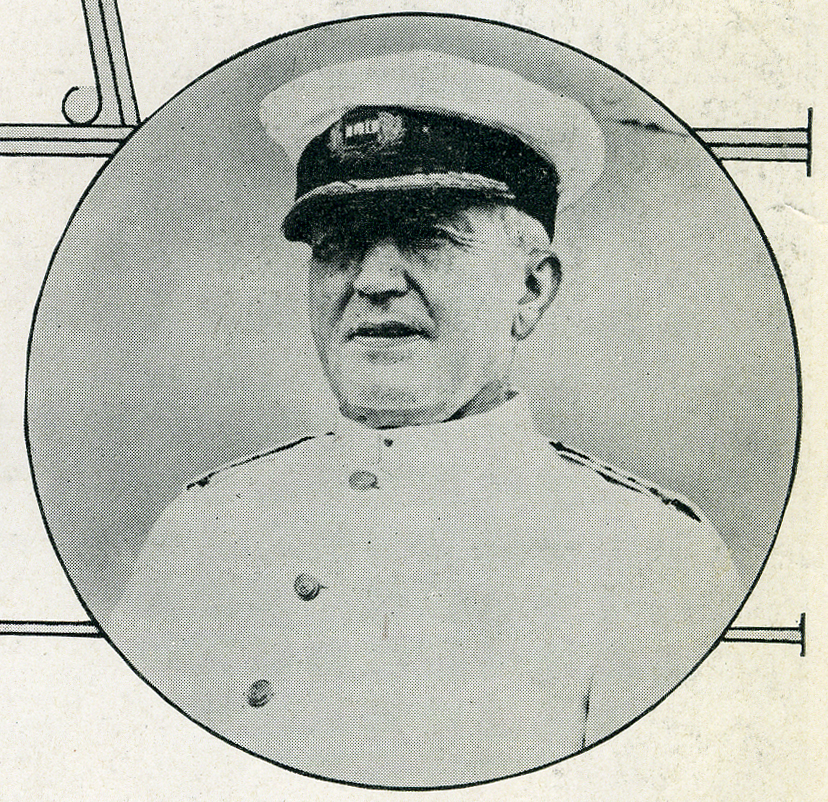 Vestris Captain William Carey’s last words were, “My God, my God, I am not to blame for this.”

Before Vestris left her Hoboken pier, First Officer Frank Johnson was elevated to chief when his predecessor was transferred off. Johnson became overwhelmed with his new duties and failed to make up the crew lifeboat assignment list. The personnel moves on Titanic ultimately reduced the distance lookouts could see, while the absence of a lifeboat list on the Vestris resulted in scores of crew members milling about the tilted decks with no idea which boat to get into.

And perhaps the most chilling similarity of all…

15. A lack of radio communication prevented a nearby Boston-bound freighter from arriving in time to save lives. The wireless operator aboard the Boston-bound Leyland Liner Californian switched off his set and went to bed. Many believe that Californian was close enough to havebeen on-scene to rescue passengers and crew had the ship heard Titanic’s pleas for help. In the Vestris’s case, the tramp steamer Montoso was bound for Boston about 20 miles from where Vestris was foundering, but did not stop. The Montoso lacked a radio. 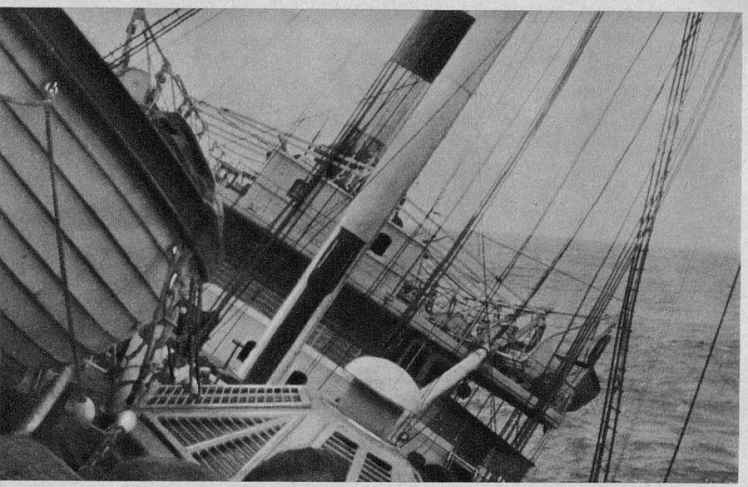 Vestris in her final moments, listing severely toward starboard.

Vestris and Titanic also share a special bond New York City. In the wake of the 1912 disaster, a collection was taken up to fund the construction of the Wireless Operators Monument at Battery Park. Titanic hero Jack Phillips was the first name to be added. Michael J. O’Loughlin of the Vestris was twenty-fourth. Unfortunately Vestris remains mostly unknown to history while the story of her big cousin from Belfast has reached mythical proportions.

Clint Olivier is an award-winning television journalist and radio host. His first book, Last Dance of the Vestris, is available on Amazon.com (simply click on the Vestris book cover displayed higher up on the right side of this page).