Back in January 1896, there were allegations of an impromptu race held between Cunard Line’s Campania and the American Line’s  St. Paul as the liners steamed toward New York harbor. The race, if there was one, ended when St. Paul ran aground.

Below is a New York Times article about the supposed race. Note how Vernon H. Young, the Cunard representative, is very defensive about the allegations, and how he compares the incident to cab drivers overtaking each other on Broadway. (In 1896, the city’s cabs were horse-drawn.) Suspiciously, Young wouldn’t let Campania’s Capt. Walker talk to the press. You can draw your own conclusions.

Incidentally, 21 years later, St. Paul would capsize at her pier in New York. At least she wasn’t racing at the time. 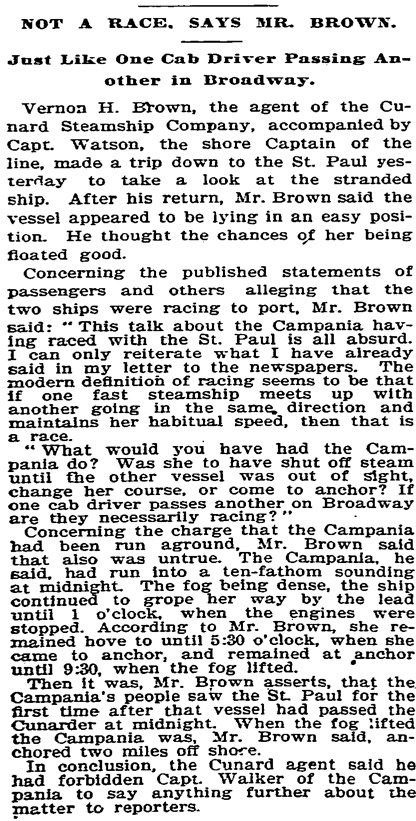 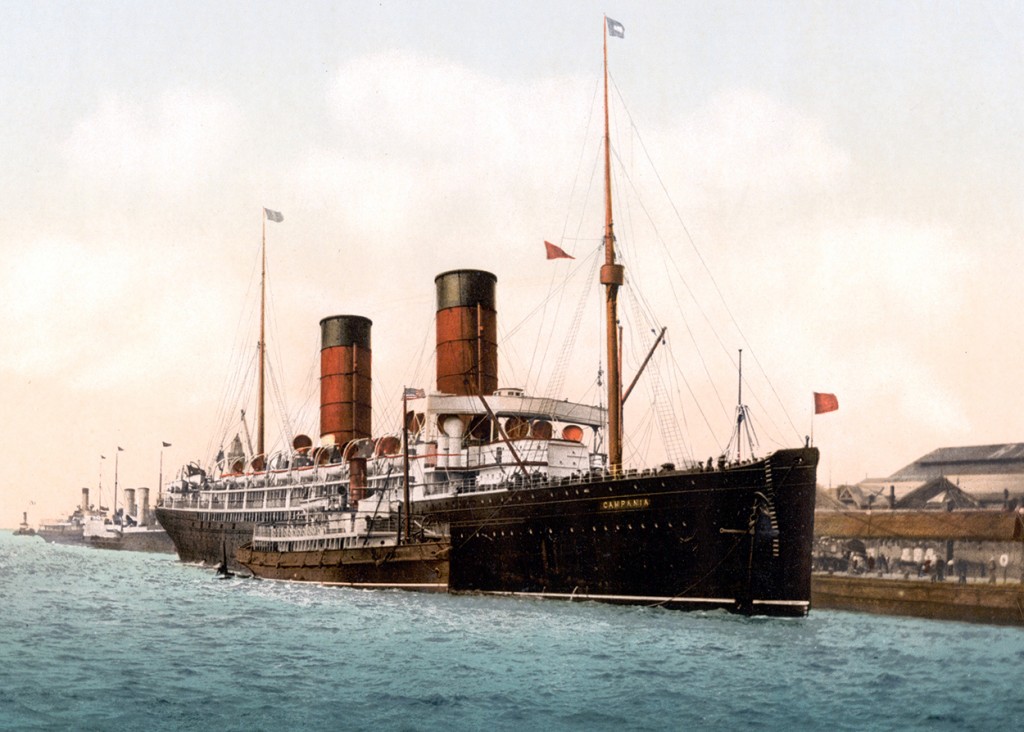 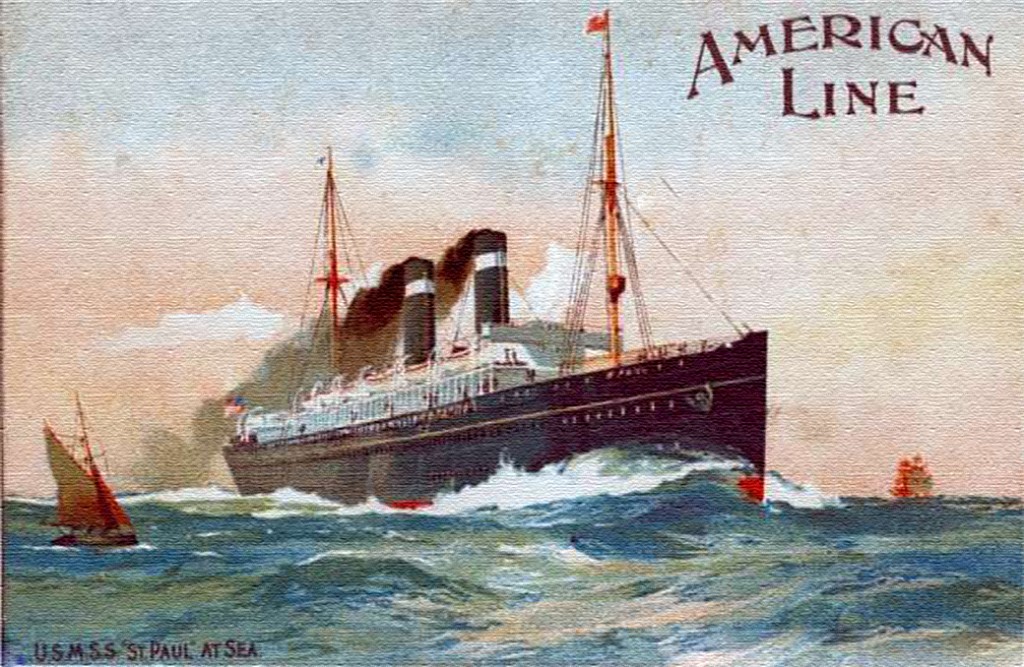