It was the deal of the century—the 19th century. 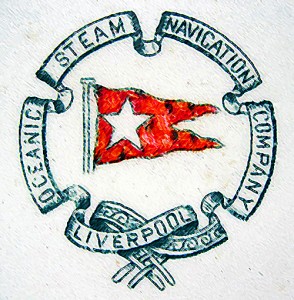 During a game of billiards, Liverpool merchant Gustav Christian Schwabe and his nephew, shipbuilder Gustav Wilhelm Wolff, offered to help finance Ismay’s new venture, but only if the line agreed to having its ships built by Wolff’s company, a Belfast-based firm called Harland & Wolff. Ismay agreed, as long as Harland & Wolff didn’t build any vessels for competing lines. (That’s why you will never read about a story about Harland & Wolff building a ship for White Star’s arch rival, Cunard Line.)