There are simple serendipities, and then there are only what can be called Titanic coincidences.

For instance, here are three Titanic-related anniversaries, all occurring on 27 January. 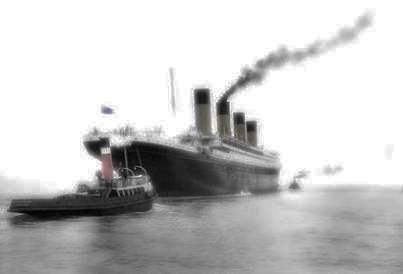